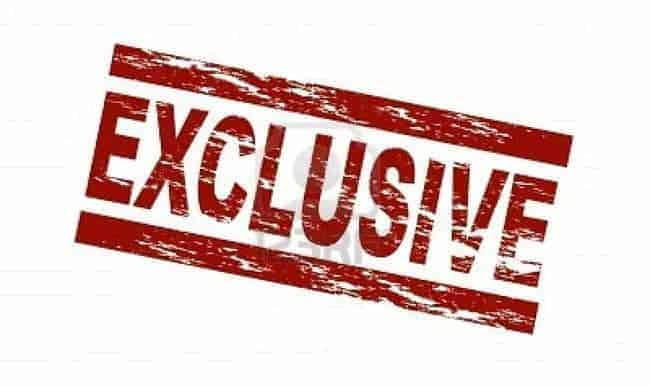 Anyone that has ever read some of my less than sensitive articles has probably come to the conclusion that I lack trust in regards to some big name websites, and one of the biggest reasons for that is website exclusives. Over the years I’ve seen a few of the big name websites gain access to games ahead of any other press members prompting the question, can they be trusted?

Nobody really knows what goes on behind closed doors. Does the website email the developers with their review score before release? Maybe hoping the developers will want the positive press out early in exchange for huge traffic for the big exclusives. Or maybe the developers approach the website and give them permission to post early if the review meets certain criteria.

The most recent event that comes to mind was IGN’s exclusive of Bioshock Infinite. They were given permission to post the “in-progress” review prior to the press embargo, meaning they were the first legitimate website to feature any lengthy review on the game.

IGN is arguably the biggest name in gaming media and for as many followers as it has, there’s always haters. Thousands took to boards in outcry, complaining the review couldn’t be trusted and that IGN had obviously accepted payment for this. Of course there was not a single ounce of proof outside of the ramblings of conspiracy enthusiasts but it does prompt the question. Would you trust it?

If you found a website to be given exclusive rights to publish a review, would you trust that writers opinions? Does the site itself matter? Would you be more inclined to trust a site you’ve never heard of or one you visit frequently, regardless of rumor?