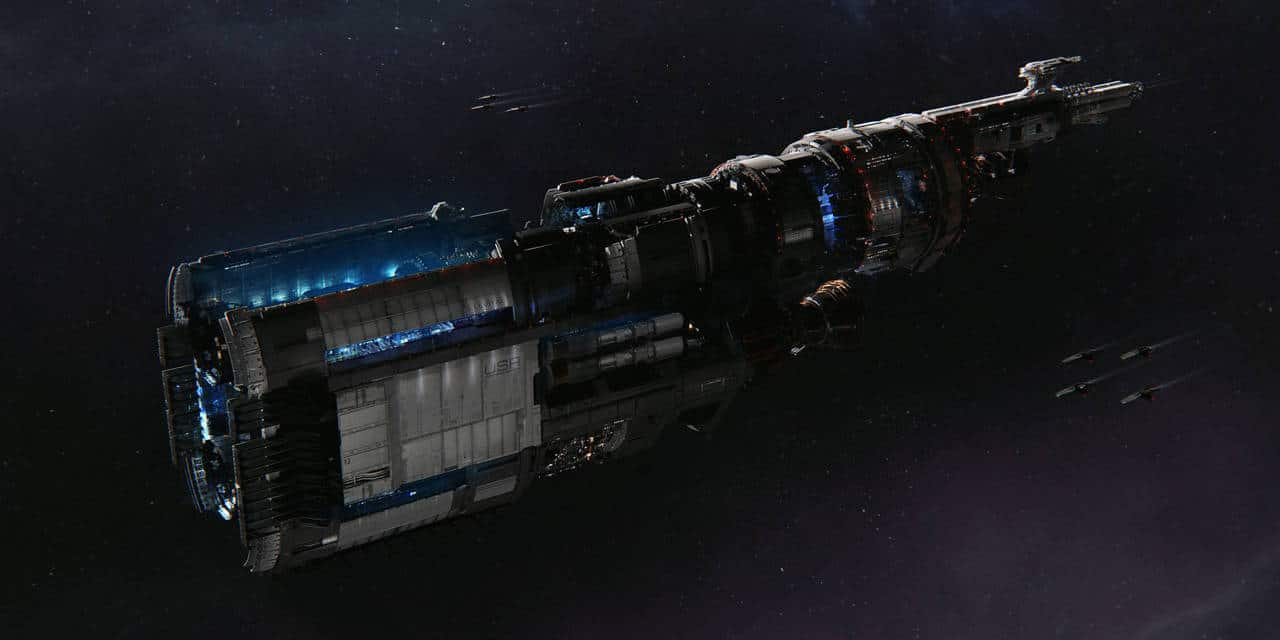 Edge Case Games today announced the next exciting saga in the continued development of the next-generation MOBA game, Fractured Space, as the development team have secured $2.7M in funding from investors Seasun Games and Mercia Technologies.

The announcement comes from Edge Case Games CEO James Brooksby, in which he states the additional funding will help move the business forward and help prepare the team and industry for the full commercial launch of Fractured Space, which is currently estimated to arrive sometime in early 2016.

Fractured Space was launched on Steam Early Access in November of 2014, and was met with a hugely positive response from players and critics alike. During the first five months of the Early Access event the team amassed a huge community of over 400,000 users.