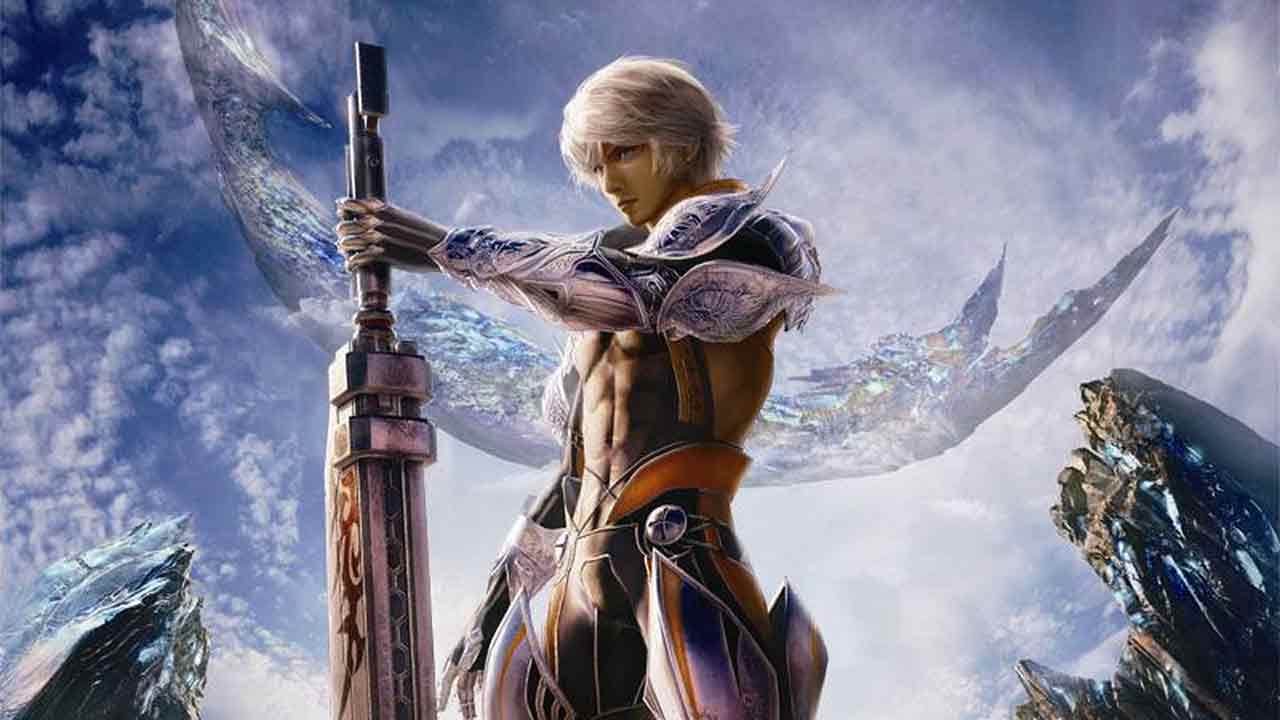 A month of exciting social events and rewards are underway as Square Enix celebrate the huge milestone of 8.8 million registered players for the free-to-play multiplayer supported mobile experience, Mobius Final Fantasy. Since launching in early August of this year Mobius Final Fantasy has attracted over 8,888,888 players, prompting developers Square Enix to launch a series of exciting events and rewards throughout November.

The Memories of Mobius event will reward fans for sharing their most memorable experiences during their time playing the game. The submitted story that generates the most likes on the official Facebook page will win a unique prize, an autographed official Mobius Final Fantasy Original Soundtrack. Runners-up will receive a Moogle Plush Toy and in-game Crystals.

A new login bonus event is also under way, from November 1st through to November 13th. Players will be able to earn Summon Tickets, Growstar’s and other rare items on a daily basis just for logging into the game.