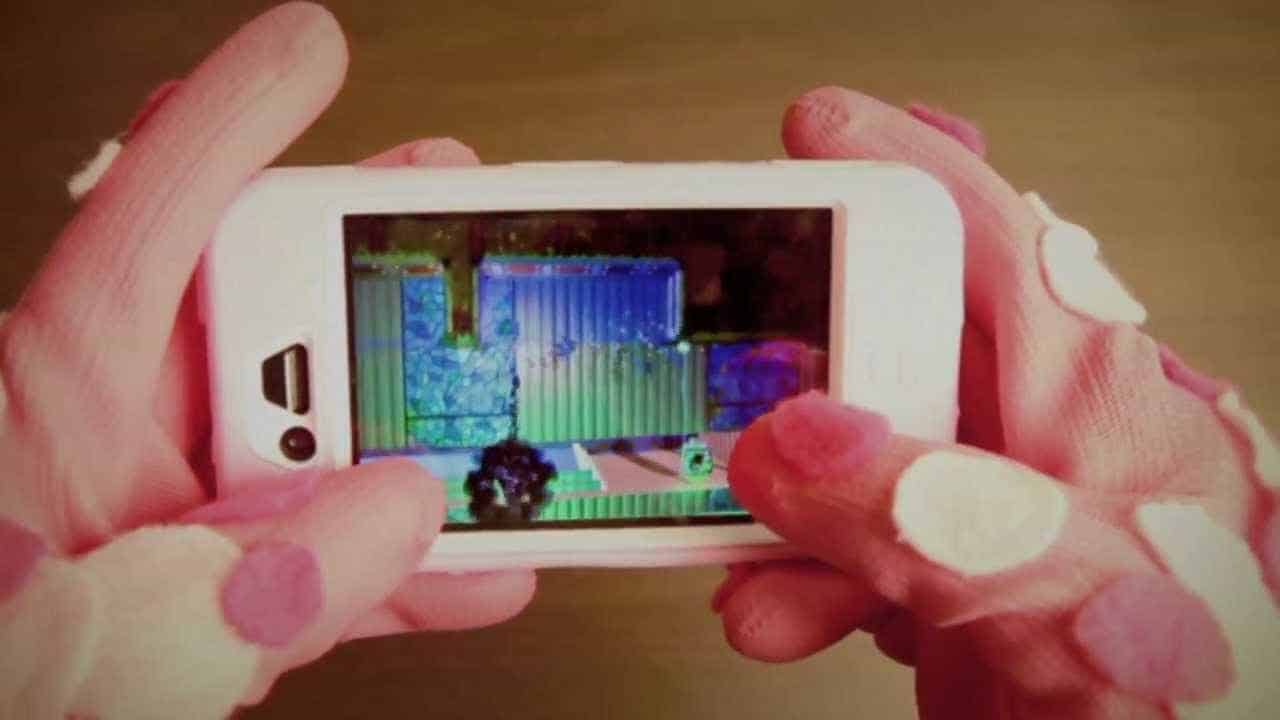 Ms. Splosion Man was the best puzzle game to be released in 2011, I mean, if you took out Portal 2 and a half dozen other games. Just kidding!  But it was an awesome game.  It did a great job of taking what was great about Splosion Man, and improved on it in every way possible. The fun was only limited to Xbox 360 owners, but not anymore. Now all you PC, iPad, iPhone and Windows Phone 7 owners / gamers will soon be able to join in on the sploding fun that is Ms. Splosion Man. While the PC version of Ms. Splosion Man will have the same levels and features as the Xbox 360 version, the mobile platforms will be specifically built for the devices meaning that they will have some difference from their console counterparts.

No particular date has been set for Ms. Splosion Man on the aforementioned platforms, but developer Twisted Pixel did release this special announcement trailer: