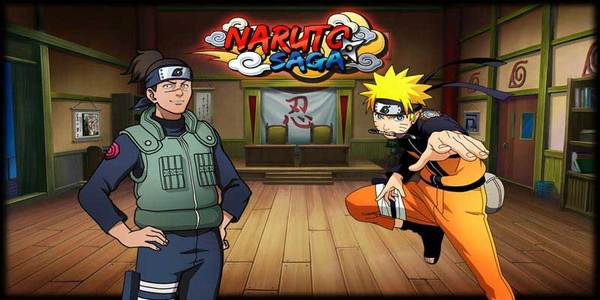 IceGames today
announced the beginning of the closed beta period for the next installment in
the hugely popular anime franchise with the upcoming release of Naruto Saga.

Stepping away
from the traditional approach to the Naruto franchise Naruto Saga offers
players the opportunity to engage in intense turn-based combat using a variety
of different characters and very similar features and mechanics to the biggest MMO
games of yesteryear.

The game itself
has already made a positive impression among the MMO community and Naruto fans
have plenty to get excited about as they explore and encounter locations and
characters from the hugely popular animated show.