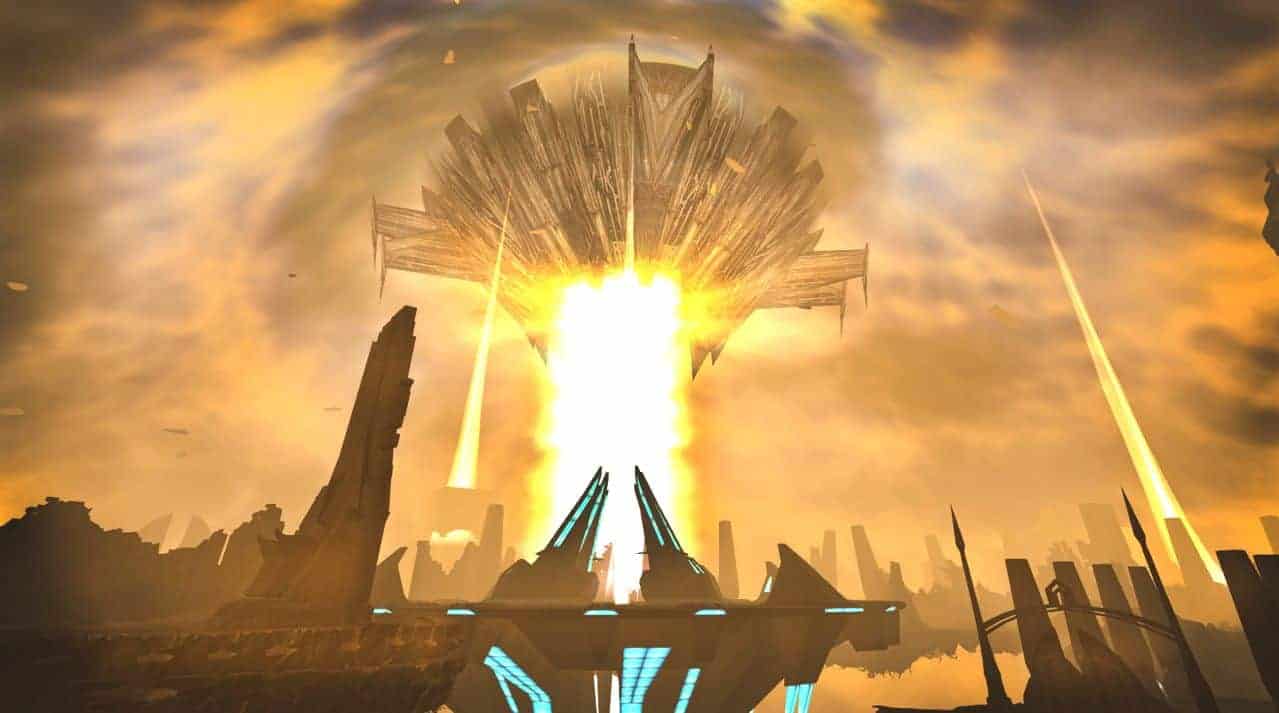 Funcom recently announced the immediate release of an exciting new content update for Anarchy Online, aptly named A New Beginning. The patch notes for Update 18.7 were added to the official website and include a staggering list of changes aimed at making minor improvements to vast elements of the game, with a focus on an improved new player experience and changes to toolsets and the environment.

[quote cite=”Anarchy Online”]Hello everyone!
On April 21, 2015, we are launching 18.7 – Patchnotes can be found here. This update brings with it a list of changes that will affect almost every aspect of the game, from the introduction of a brand new starting experience, to the vast assortment of changes to the Professions’ toolsets. 18.7.0’s release is a significant moment, and an important step of Anarchy Online’s continued forward march, now that the initial deployment of 18.7 behind us. Future 18.7 versions will continue to deliver new and exciting content updates, to be detailed in future letters. Let’s now dig more deeply into what 18.7.0 is bringing to Anarchy Online.
[/quote]
A new starting area promises to provide a better welcoming experience for those exploring Anarchy Online for the first time while veterans of the game will notice a new headquarters for the ICC, additional choices in the item shop and adjustments to the deflecting and parrying mechanics of combat.