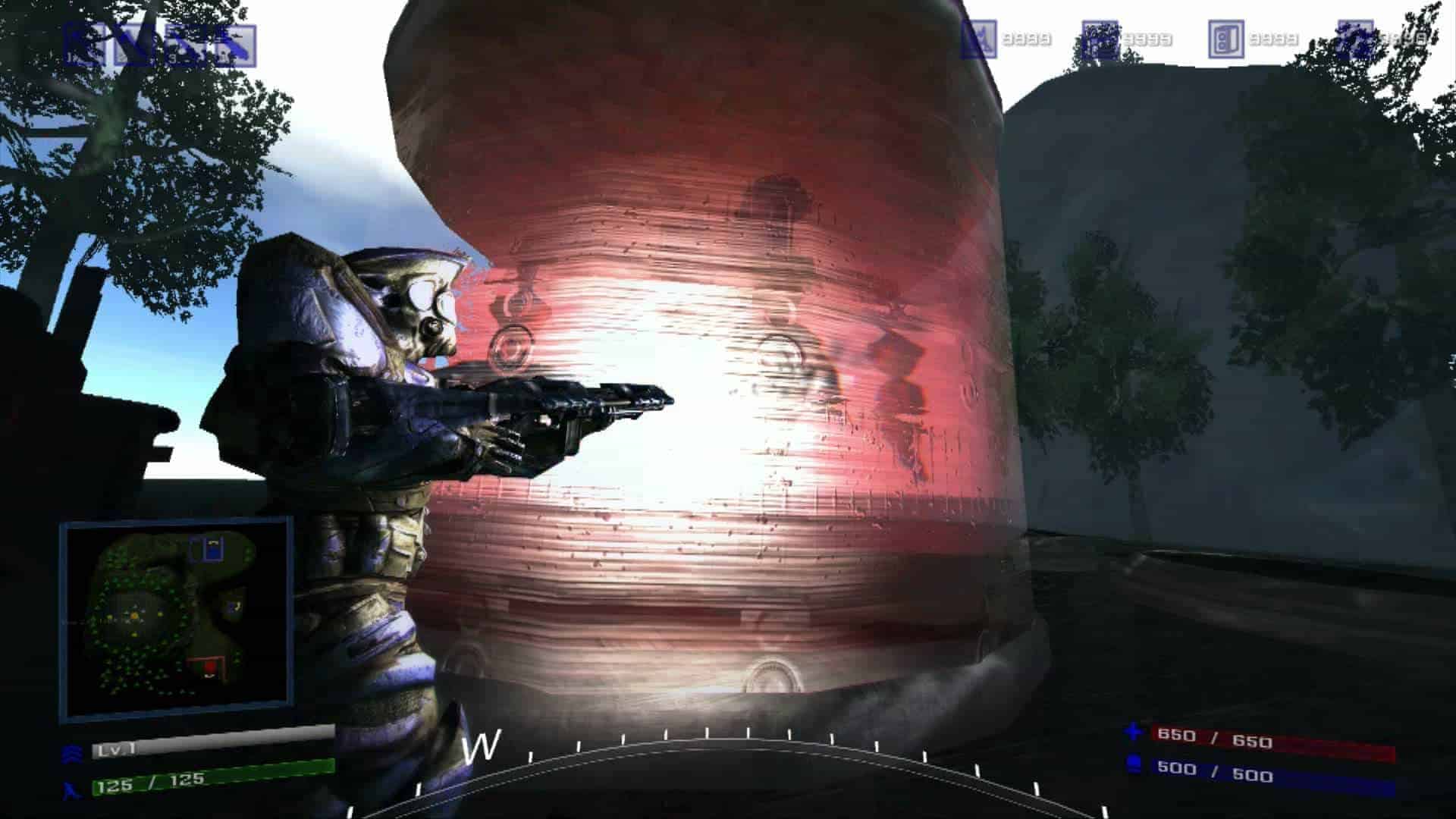 ?Earth has been depleted and so humankind must depart on a one way mission to populate another planet, packing on as much technology and resources they could take with them. You must forge a new star.?

That’s about all we know, aside from the trailer below, of this newly announced free to play real time strategy game. I wish i knew more about this new mmorpg, but here’s a little more of a description from the developer:

StarForge is a game about gathering resources, building bases, buying weapons, using strategy, and destroying your opponent?s bases to win the match. It is real time and set in a first or third person perspective. Set on an alien planet, the theme is high technology, mixed with old world building mechanics. Earth has been depleted and the humans transferred as much technology and resources as possible and left on a one way mission to populate another planet. They must forge a new star.

StarForge was inspired by Halo, Warcraft 3, and Minecraft. It borrows elements from the RTS, FPS, RPG, Voxel Builder, DOTA, and Physics Sandbox genres. But since we can’t peg our games genre, we like to just call it Fort Wars.

Fort Wars huh? Sounds pretty cool, mixing elements from Halo, Warcraft and Minecraft sounds pretty interesting as well. Can’t wait to hear more about this game in the future. Until then, have a look at the website for StarForge and watch the reveal trailer below.