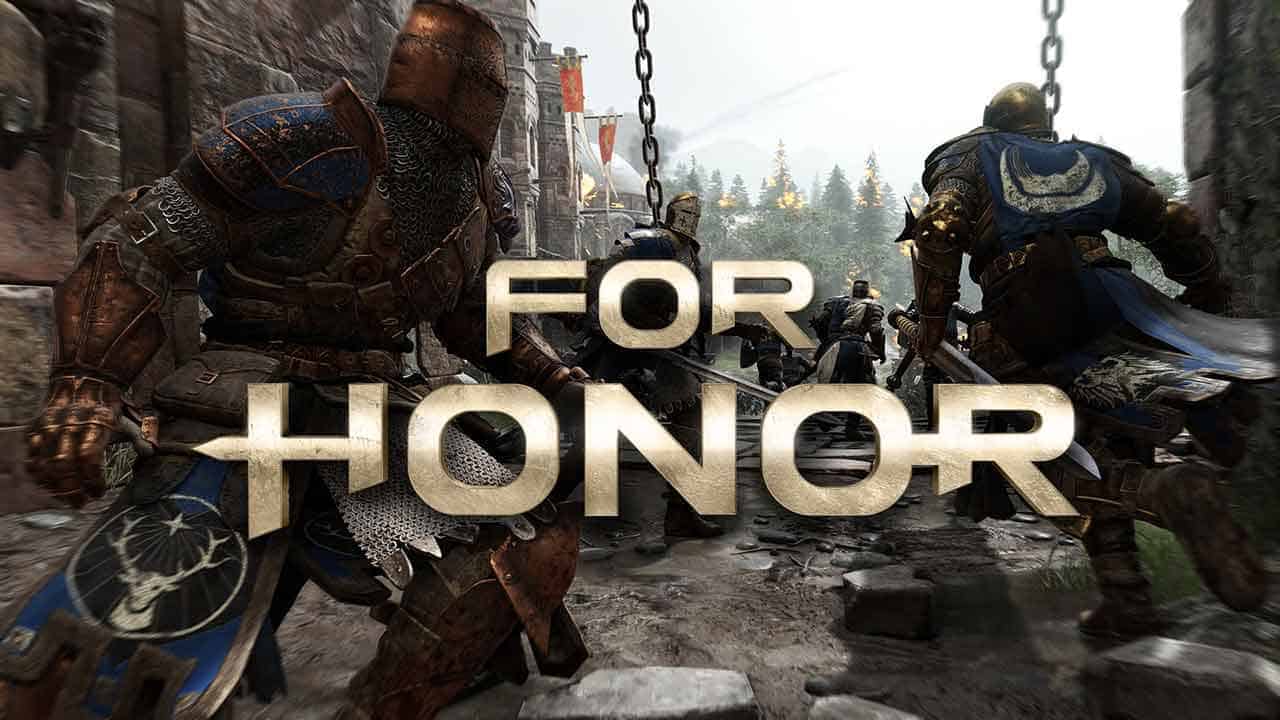 When For Honor launches on February 14th, 2017, it will feature 12 unique playable heroes and 5 different multiplayer modes. Each of the available heroes belong to each of the factions in the game, Knights, Vikings and Samurai. Each faction will support elite champions in different categories Vanguards, Hybrids, Heavies and Assassins. Each different type of champion comes complete with their own strengths and weaknesses as well as various weapon and fighting style choices.

Furthermore players will also be able to unlock various customization options for their warriors of choice. Different genders, weapons and color schemes for armor can be unlocked through progression at the end of each match.

Alongside the previously announced story-driven campaign For Honor will also boast 5 unique multiplayer modes. From 4 vs. 4 domination style modes to intense 1 vs. 1 combat, For Honor promises to cater to all types of multiplayer fans.

The Closed Alpha event for For Honor is scheduled to begin on September 15th for PlayStation 4, Xbox One and PC.