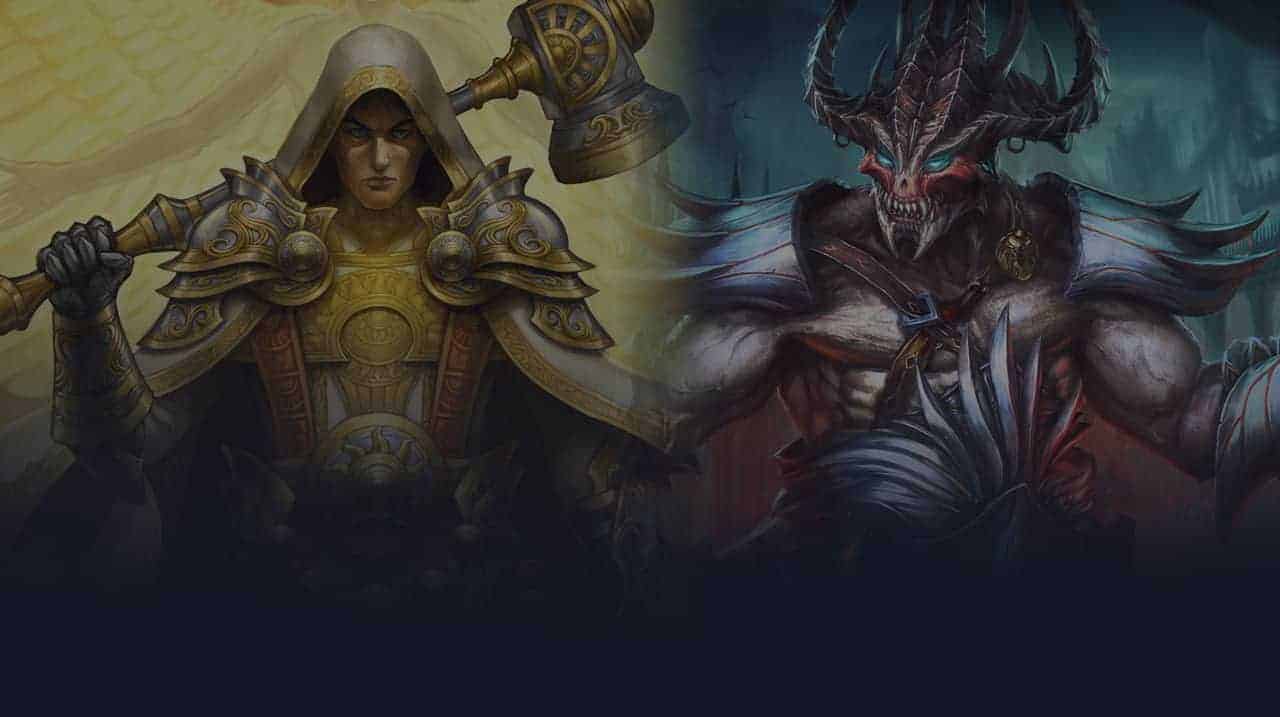 The game boasts a unique variety of gameplay mechanics and features that sets it apart from other MMOCCG and MMOTCG games. SpellWeaver is currently in closed beta but interested players can sign up on the official website.

One of the most exciting elements of SpellWeaver, and a rather simple addition at that, is the introduction of a new card attribute, Speed. Every creature in the game is given a speed attribute. Creatures with higher speeds cannot have their attacks blocked by slower creatures and can also pick slower creatures as an attack target. However, the additional speed comes at a cost as usually the faster creatures are weaker than their slower counterparts, introducing an exciting dynamic that sees players pick their deck choices on both raw power and versatility.

You can check out the teaser trailer for the upcoming free-to-play MMOTCG below: