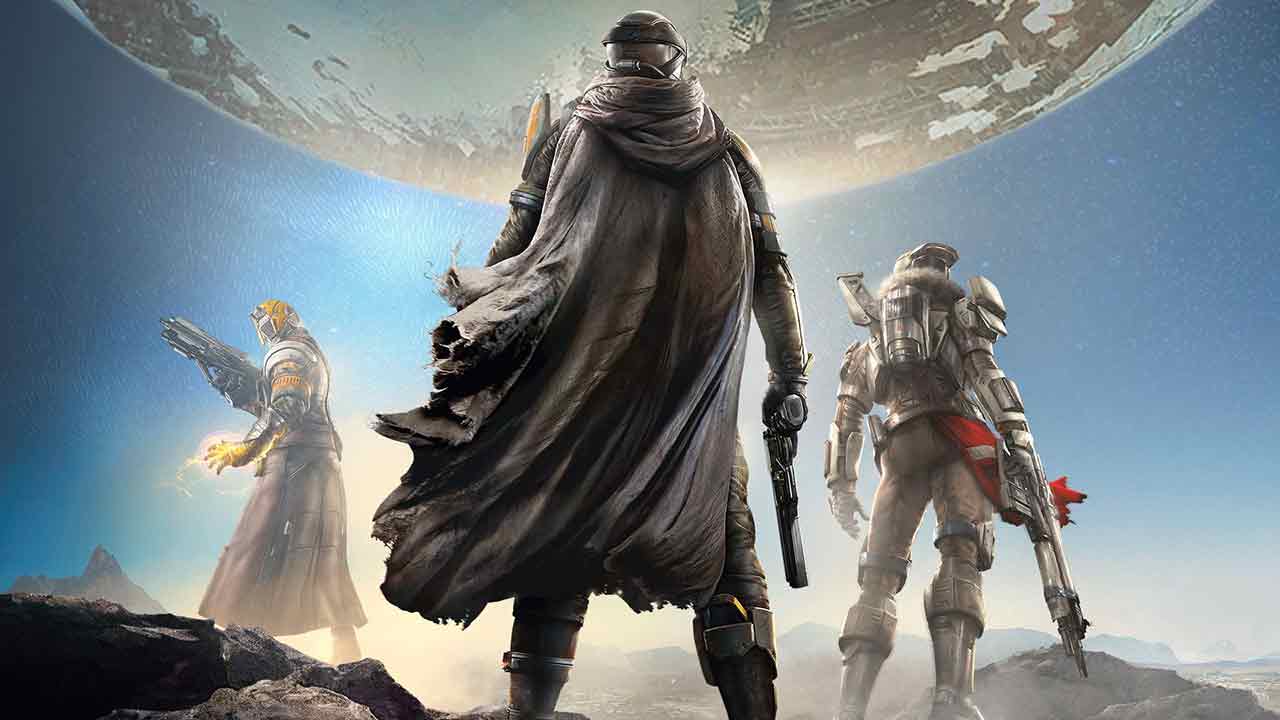 The Emblem event is to celebrate the New Year, offering players the Emblem as a direct reward if they’re able to complete any in-game activity. You can check out both the official Tweet and the Emblem up for grabs below:

Guardians: Complete any activity in Destiny between now and Jan. 10th to earn an exclusive new Emblem. pic.twitter.com/zkwxOQpryT