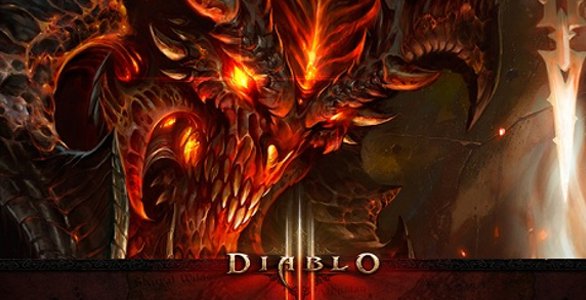 The Diablo III blog has been updated with the horrendous news that the game will not ship with the ability to PvP during game play and that it will be patched in at a later date. Jay Wilson stated that  the decision was made as the team realized that the PvP system simply wasn’t living up to the their expectations. Wilson wrote: “…delaying the whole game purely for PvP would just be punishing to everyone who?s waiting to enjoy the campaign and core solo/co-op content, all of which is just about complete.”