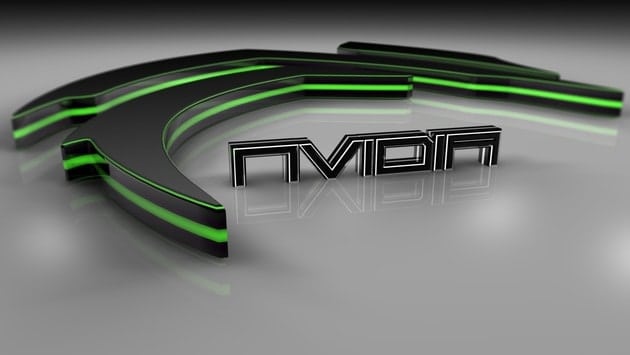 Nvidia have just launched a brand new event that rewards customers with ?50 worth of in-game items, currency and credits for some of today’s biggest MMO titles. Purchasing a GTX 650–series card or a 700M Notebook with a GeForce GP will make customers eligible for the limited edition package, which boasts some pretty cool contents.

Warframe, recently announced as a timed PlayStation 4 exclusive, will be getting ?17 of the ?50 bonus. Giving players the opportunity to purchase additional Warfames, a variety of boosts and of course, an exciting variety of deadly weapons and items.

Neverwinter players also have something to get excited about as the limited offer includes a unique content bundle. The content bundle includes free mounts, additional companions, crafting packs and fashion accessories; to the value of 1 million Astral Diamonds.

Last but not least, Marvel Heroes players pick up the remaining ?17 of the prize pool. The reward comes in the form of in-game currency giving players enough to purchase iconic characters such as Iron Man, Thor, Spiderman and The Hulk.