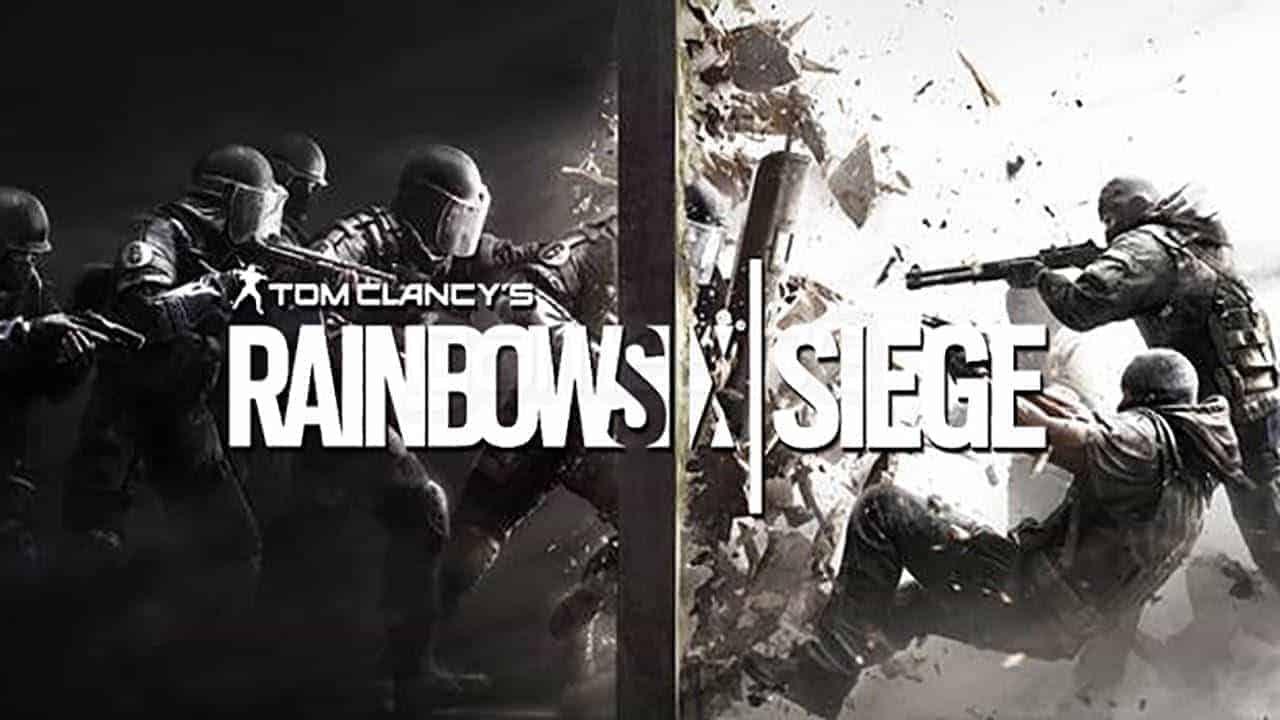 Tom Clancy’s Rainbow Six Siege today welcomes its first large-scale free content update as Ubisoft announce the release of Operation Black Ice across all platforms including Xbox One, PlayStation 4 and PC. The Operation Black Ice content pack includes a brand new map, the Yacht, the debut of two new Operators in the form of Frost and Buck from the Canadian special operations JTF 2 force, new weapon skins and a new spectator camera feature.

[quote]Tom Clancy’s Rainbow Six Siege post launch philosophy is to avoid any split in the community, consequently all gameplay elements will be available with no additional costs. Maps and modes will be free and available immediately for everyone. New operators and most weapon skins can be unlocked with earned currency, called Renown, or with R6 Credits.[/quote]

Season Pass holders will be able to instantly unlock the two new Operators while those without a Season Pass will have to unlock them in-game with either Renown or R6 Credits starting February 9th.