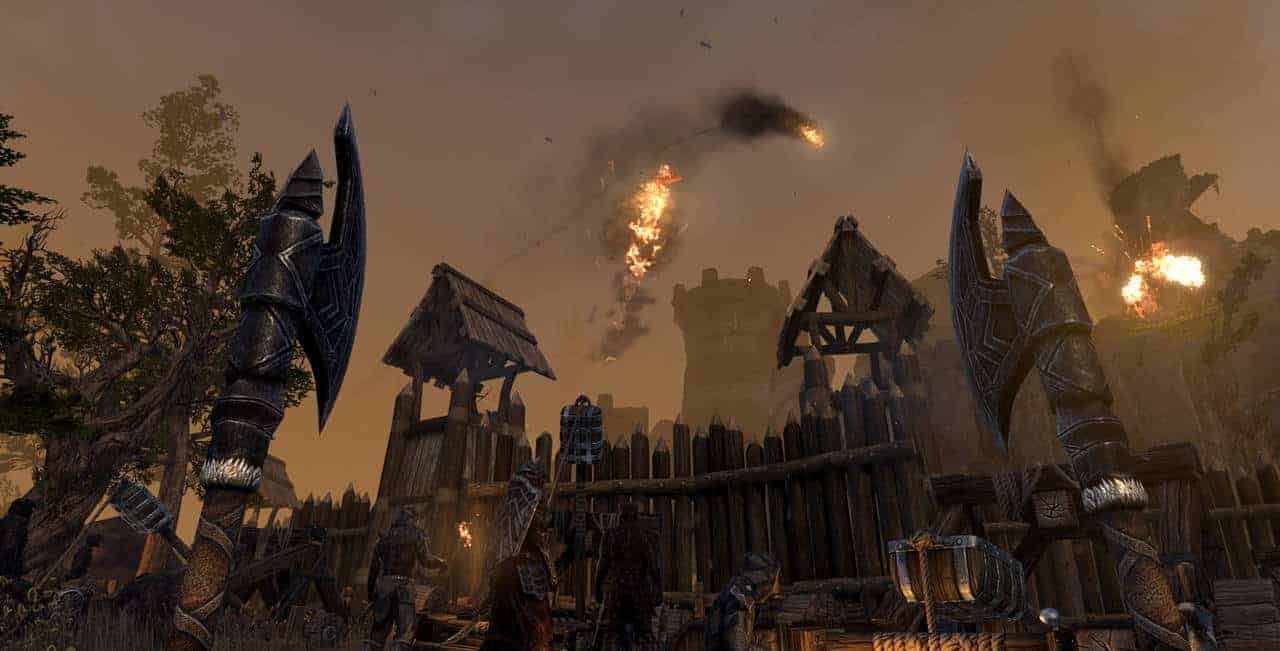 The Elder Scrolls Online: Tamriel Unlimited today begins celebrations of the 1 year anniversary of Orsinium, the games second ever DLC pack that introduced a massive variety of new content to the game including an additional 20 hours play time in the main story.

To celebrate the anniversary of the release the developers have launched a limited time special event that will see the DLC Orsinium offered at a huge discount of 75% alongside exciting in-game events that include double loot and rewards. Orsinium boasts a huge zone for players to explore, 20 hours of additional story content, the beloved single player monster arena, new public dungeons and more.

The anniversary celebrations are set to begin on November 21st and will feature:

For more information on the event check out the official website.