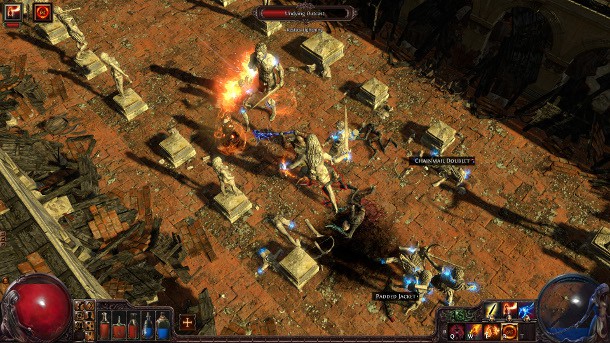 Path of Exile: Forsaken Masters is a free update for Path of Exile, introducing a slew of new content including a selection of new features based around the Seven Masters. These new masters offer exciting new quests, a variety of new missions, tons of updates to the crafting and modification systems and the highly anticipated customizable towns feature. Known as Hideouts, the new player owned towns gives the community the opportunity to build, upgrade and decorate their own personal space in the Path of Exile world.

A vast portion of the previously available content has also seen some much needed attention with new Challenge Leagues, a variety of mechanics changes for some of the more popular boss battles and a PvP Spectator Mode. For more information check out the release trailer below: