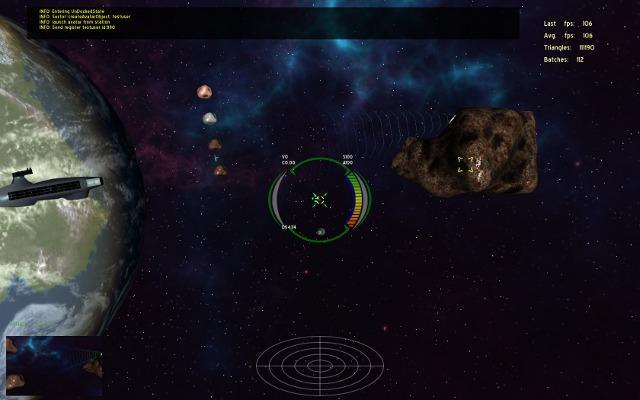 As seen on Todays Daily XP Video!
The MMO graveyard is just teeming with lost potential but fans of a drifting 2001 MMO title are hoping to change the destiny of the space flight combat simulator, Jumpgate. A dedicated group of community members have come together to offer Jumpgate: The
Reconstruction Initiative, a revival of the MMO once developed by NetDevil and published by 3DO.

Sadly both the development studio and publisher have since shut down so without the fans, there was little reason to believe we would see Jumpgate once again. Inspired by late sims in the 80’s and 90’s, Jumpgate was one of the first truly impressive space sim titles on the MMO market, releasing 2 years before the critically acclaimed EVE Online.

Unless you’re balding or going slightly gray, you’ve likely not heard of the original Jumpgate but the sequel instead. Sadly the sequel seems to have all but disappeared. Jumpgate Evolution was originally intended to launch in June 2009 but suffered heavily delays before seemingly dropping off the radar following the closure of the official website in 2012. NetDevil laid off most of its work-force after beginning development of LEGO Universe and the publishers, Gazillion Entertainment, make no mention of Jumpgate Evolution on any official channels.

It showed promise but Jumpgate: The Reconstruction Initiative is probably the best its going to get.