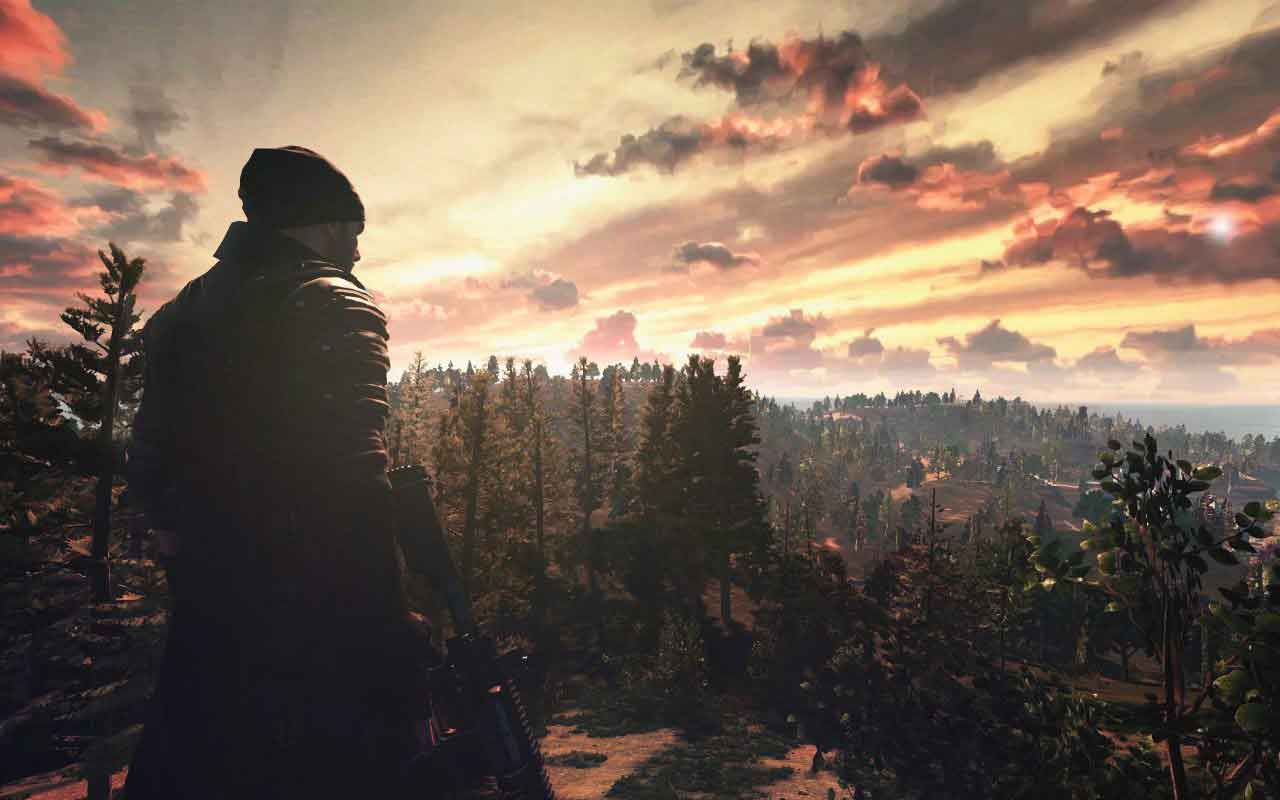 The developers of TERA Online, Bluehole, and the creator of the legendary Battle Royale mods in ARMA III and H1Z1, PLAYERUNKNOWN, recently announced that they will be joining forces to deliver an entirely new survival experience in a standalone Battle Royale PvP game, Battleground.

The strategic open-world shooter will see PLAYERUNKNOWN deliver a familiar experience that millions of players have enjoyed in other titles but in his own standalone game with more creative control and direct input than was possible with H1Z1.

[quote cite=”Brendan Greene, aka PLAYERUNKNOWN”]“I’ve always wanted to create a standalone game based on the mod I created for the ARMA series, and working with Bluehole gives me the resources and creative freedom to build the experience I’ve always envisioned. We have a great development team in place, and our goal is to create a realistic open world experience with the deep gameplay and strong combat mechanics.” [/quote]

[quote cite=”Brendan Greene, aka PLAYERUNKNOWN”]
“As huge fans of Battle Royale, our Bluehole team shares PLAYERUNKNOWN’s vision of strategic combat driven by player tactics in dynamic battlegrounds. For a title that we’ll be publishing across the globe, it made perfect sense to partner with the creator who has a proven track record of making gameplay that fans love, and the collaboration is going great—we’ve already been working hard for months on PLAYERUNKNOWN’S BATTLEGROUNDS.” Chang Han Kim, Production Director of Bluehole[/quote]

Little more information is available at the moment but Bluehole did confirm that the game is being developed for PC and will be released as a paid title.