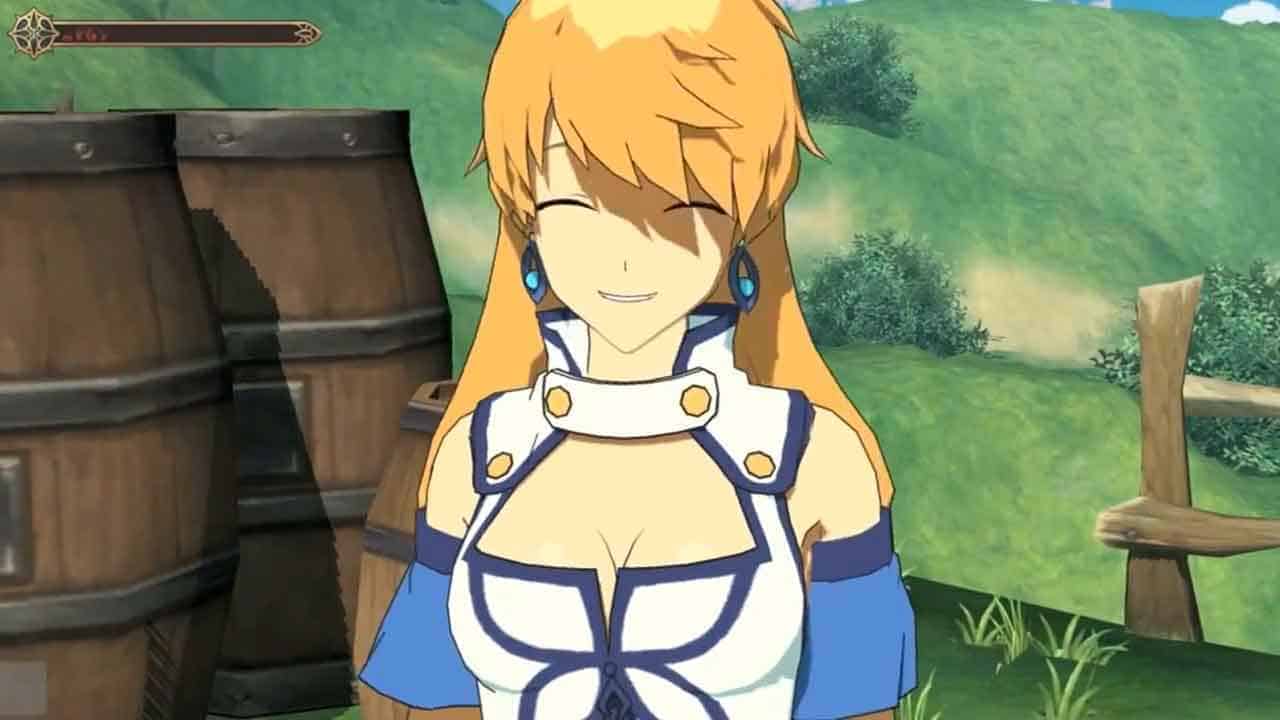 Originally revealed at the Global Game Exhibition G-Star 2014 event Nexon’s anime inspired sandbox MMORPG Peria Chronicles attracted huge amounts of interest both sides of the pond but until recently the game was almost entirely absent from Nexon’s press releases and public roadmaps. There’s some good news for fans today however as developer Thingsoft, which is now officially part of the Nexon team, sent out an update to inform fans that the game was still being developed and the lack of information these past years was due to difficulties the team faced during the early development process.

While this is quite the carrot for many it also comes with a bit of stick as the development team said the solution to the majority of the problems is to “begin from the start” which even when translated doesn’t bode well for a release anytime soon.

Peria Chronicles boast a Pokemon styled combat system with various monsters having a small chance to drop an item that allows the monster to be captured and used in combat. Player involvement and customization of the universe is also a focus of the developers as they hope to introduce many unique content-creation elements such as player made dungeons and customizable user-interface.