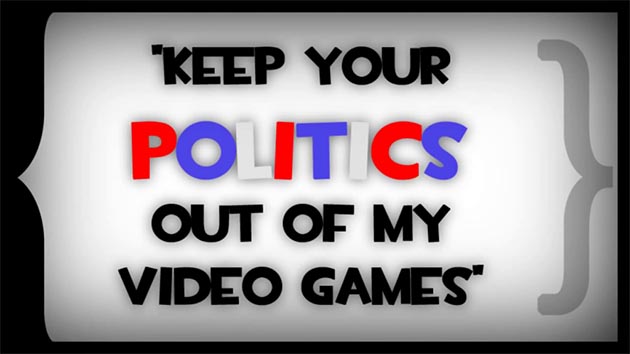 Gaming has once again stirred up a ruckus within the world of politics but probably not in the way you’re expecting. Instead of the typical accusations surrounding video-games and violence a Conservative MP in England has called for virtual crimes in the online gaming space to be dealt with in the same fashion as the real life equivalent.

According to an article in British newspaper, the Independent, Mike Weatherly admitted that he is a long term, dedicated World of Warcraft subscriber that’s eager to see real life justice dished out to those that commit crimes in the online world of Azeroth. Earlier this week Weatherly took it upon himself to discuss his thoughts on the matter with Minister of State for Justice, Mike Penning, where he was reported to compare virtual thefts and crimes of the more realistic variety.

‘The video games industry has raised concerns with me on behalf of
gamers who have clearly being targeted by hackers and while I’ve not
personally been a victim of online theft, but certainly sympathise with
those who have had something stolen from them,’ Weatherley, chief
adviser to Prime Minister David Cameron on intellectual property policy,
told the paper in a follow-up interview. ;Legitimate in-game theft
of something with a real-world monetary value should be treated in the
same way as people who steal physical items. Small individual thefts
might seem trivial, but if targeted and carried out hundreds or
thousands of times it does present a serious problem.’

I would never condone stealing in either the virtual world or the real world, but am I the only person that feels this is going a little too far? Should gamers that commit “criminal” actions in video-games expect to face consequences of a far more severe variety?