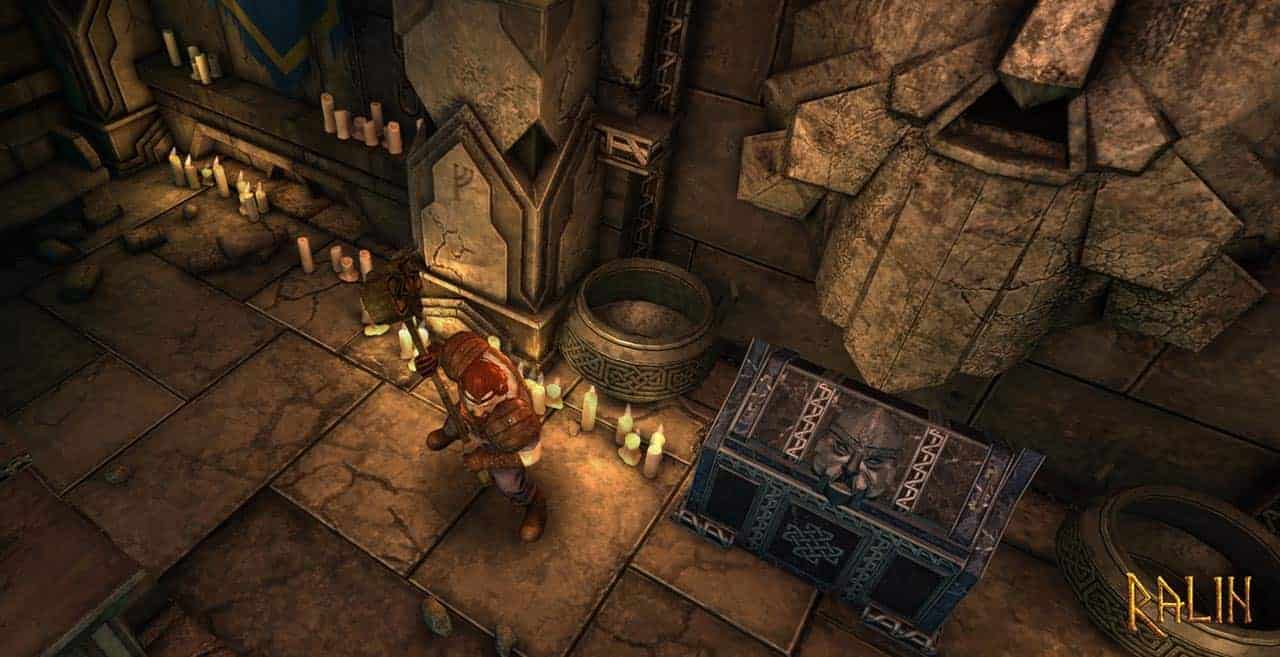 Earlier today KickStarter welcomed a new project in the gaming niche with the hardcore inspired approach to traditional dungeon crawling mechanics, Ogardonix’s Ralin: Dwarf Wars. The commencing of the official KickStarter for Ralin: Dwarf Wars sees the developers seeking £45,000 in funding as they hope to create a community infused hack and slash title supported by procedurally generated dungeons with roguelike RPG features.

The project has raised a little under £1,000 in its debut day but if the Steam Greenlight response is any indication, expect this one to take off fast. Ralin: Dwarf Wars was introduced to the Steam Greenlight community in early January and wasted no time in impressing, receiving the coveted greenlit status within 5 days of going live.

The KickStarter funds will help the team to polish the games current features and introduce many new elements they hope to include in the final release including a community driven story, moddable scripts for custom rulesets, crafting and quest systems, and of course endless loot tables filled with potential valuables.

For more information check out the official KickStarter below.