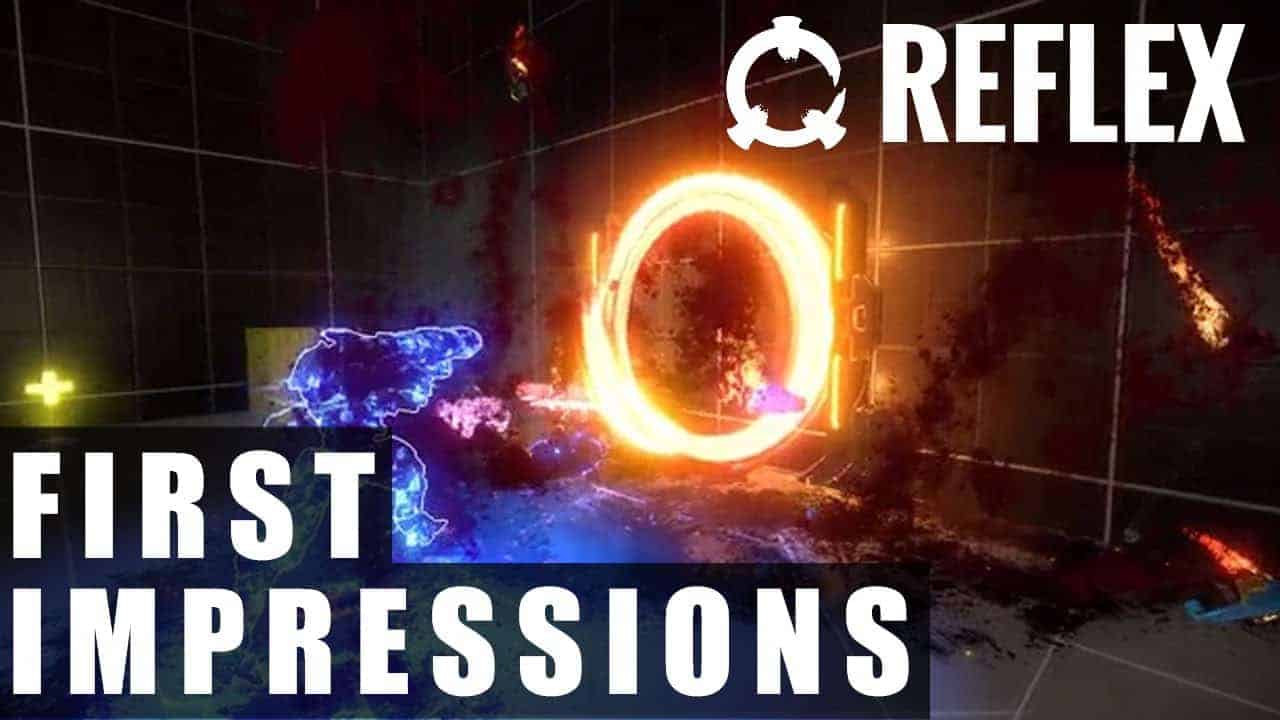 Reflex is a competitive Arena FPS that combines modern tech with the speed, precision and freedom of a 90s shooter.