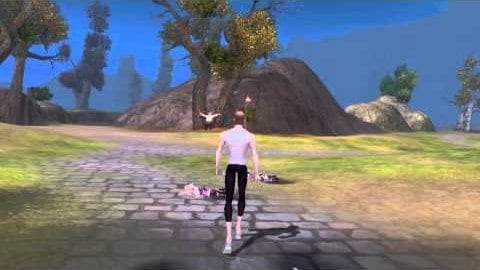 It?s that time of year again, folks, where gullible and hopeful gamers alike get pranked by their most loved publishers and developers – April Fools is only a sleep away and already we?re getting prank reports.

Hopefully this year we?ll have another awesome round-up of April Fool?s jokes from some of our favourite companies. But until then, just remember to be wary – if it sounds absurd, unlikely, or too good to be true, then it probably is.