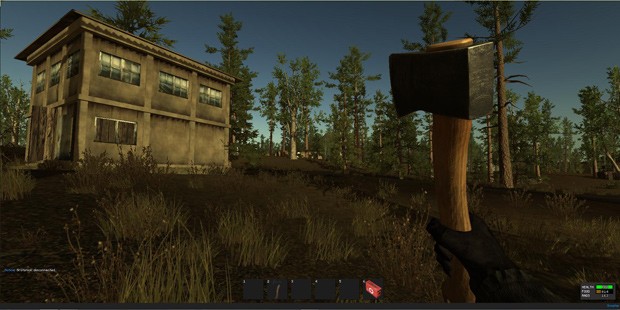 As seen on Todays Daily XP Video!
Facepunch Studios founder Garry Newman has a lot to celebrate following the Early Access launch of Rust as the new development studio announces some exciting news. According to the developers Rust has already earned over 55% of the revenue generated by the massively successful Garry’s Mod but the big difference, Garry’s Mod is over 7 years old.

To put that into perspective Garry’s Mod earned over $22 million in its time on Steam and Rust is over halfway to matching that figure after only a month on the shelves. Newman also expressed his surprise as Rust is currently beating DayZ in the Steam charts.

“We never, ever expected anything to dwarf GMod’s success,” Newman said.
“I did some rough maths this morning: in terms of profits, from sales
and royalties, in a month Rust has made about 40 per cent of what GMod
has made in about nine years. We can’t really believe it.”