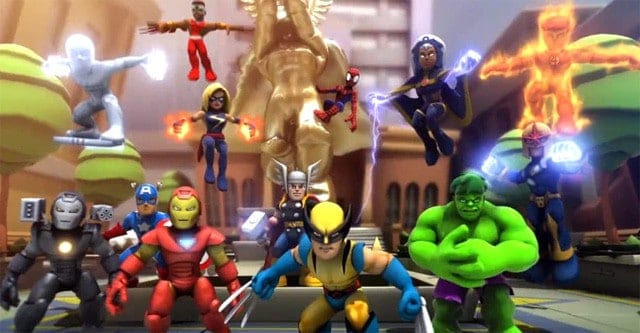 As seen on Todays Daily XP Video!
Gazillion Entertainment have announced a celebratory event after the super hero MMO, Super Hero Squad Online, surpassed the impressive 6 million registered players mark. The colorful super hero MMORPG game may lack the depth to appeal to the older MMO audience but the popularity of the title proves there’s a massive group of budding MMO young’uns in our midst.

To celebrate reaching the impressive milestone Gazillion Entertainment are offering all players a free one week unlimited subscription, giving them complete access to all the current content and the opportunity to purchase some of the more popular heroes.

The developers have added an exciting variety of content since the games launch including tons of iconic heroes, an impressive selection of new missions and the incredibly popular world events. For more information on the improvements made since launch you can check the official news blog.