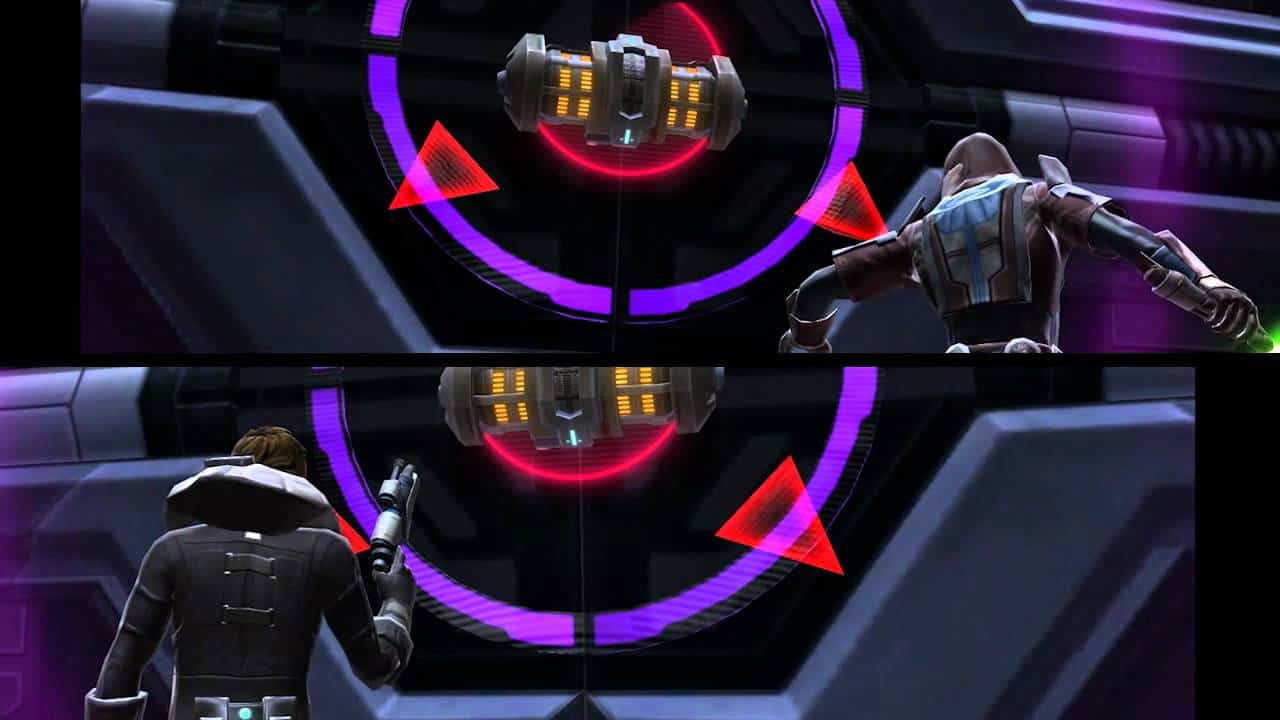 With the SWTOR release fast approaching BioWare has released the trailer to the final Warzone, the Voidstar which will be available at launch. The Voidstar is an abandoned Imperial Battle Cruiser which disappeared during the Great War. It has recently been rediscovered floating in the dead of space and is thought to contain the schematics to a powerful weapon.  Both the Empire and the Republic are vying for control of the ship to unlock the secrets stored in its memory banks. With the release of the final Warzone trailer BioWare has launched a new Warzone page where players can learn about the different areas. Check out the preview to the Voidstar Warzone below!