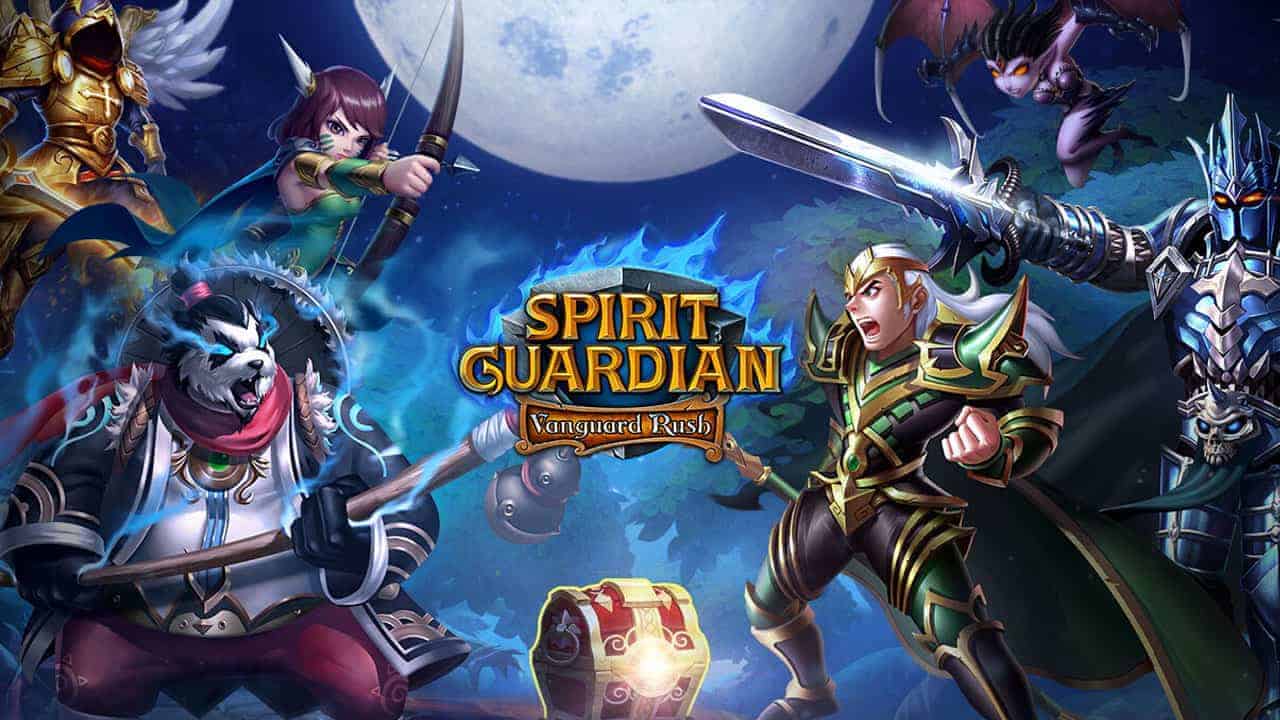 Last week, veteran game studio GTArcade announced the start of the Beta phase in Canada for their new title, Spirit Guardian. The game has been met by much enthusiasm from players and the feedback received is being used to make the game even better. With a global release slated for late July, now is the … Read more