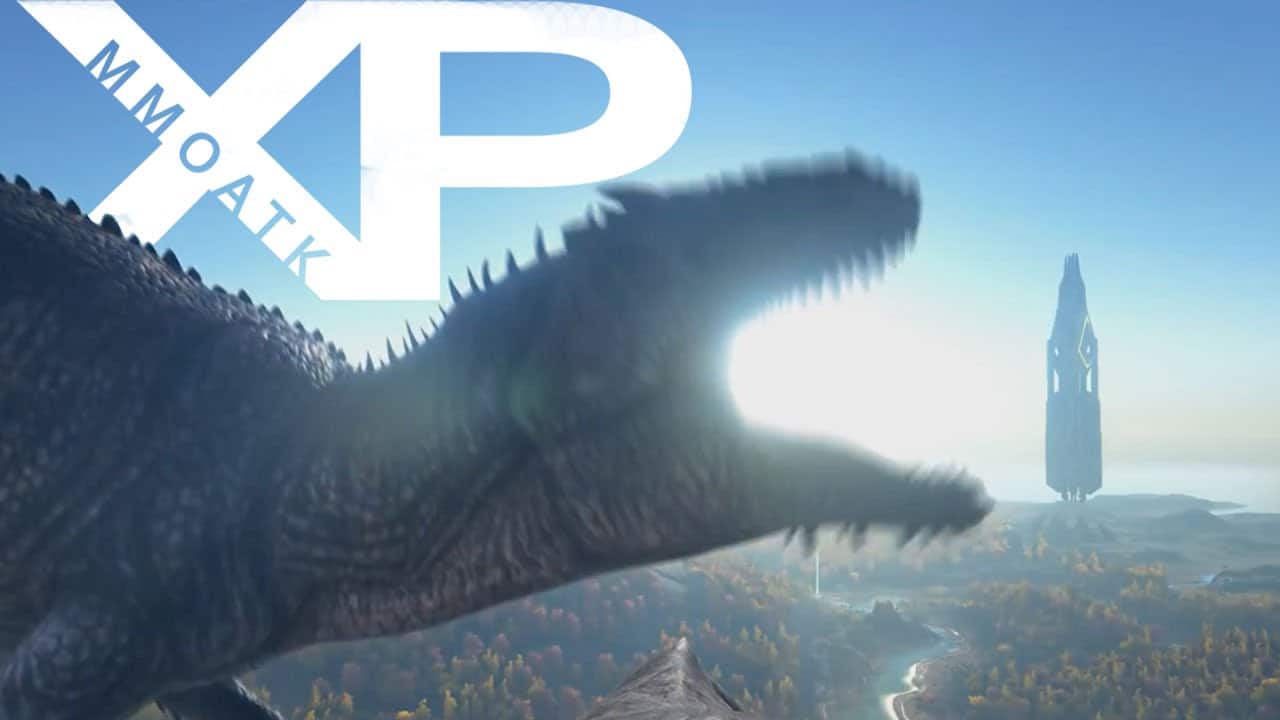 What’s up Attackers! Happy Friday, hope everyone had an awesome Halloween. Kirk here with your weekly dose of MMO news right here from your friends at Attack Gaming. On today’s episode I’m gonna school you on Albion Online, Forge of Empires, ARK, World of Warcraft and probably a bit more. If you’re lucky. The XP starts .. .. now!

Sandbox Interactive today published a brand new state of the game letter for October, introducing fans of Albion Online to what the developers have been working on, including the arrival of the highly anticipated Closed Beta testing event scheduled to take place at the end of this month. Fans from around the world will be delighted to hear that the team have also been working on translating the client for different regions, with English, German, French, Russian, Brazilian-Portuguese, Polish and Spanish, all planned for release some time during the Closed Beta event.
In the state of the game letter the team also squeezed in some questions pitched by the community. The more exciting information as a result of the questions is that both the original and new continent will be available during the Closed Beta, Silver will be used mainly for repairs and certain armor pieces have undergone some resistance improvements.
The team have also been working on other elements of the game including:
Reduction to crafting costs
Huge balance changes to farming and consumables
New animations and improved sounds
An overhaul to the Destiny Board
Brand new avatar icons
The debut of a new weapon type, the Quarterstaff
For the full lowdown on the many changes coming to Albion Online during the Closed Beta and beyond, check their official website.

The popular city building simulator from InnoGames, Forge of Empires, has taken a step towards new horizons this week as the developers release a brand new age, The Future. Beginning today the rulers of Forge of Empires can embark on an entirely new journey into the future, allowing aspiring city builders to research new technologies, recruit new units and construct new buildings.
The introduction of the new age also sees the addition of a brand new story line that sees players explore an exciting new plot with corruption, dirty warfare and the struggle for basic resources all providing an immersive story-based experience. Among the other assets introduced with the arrival of The Future include the exoskeleton soldier, the satellite spotter, the hover tank, the drone swarm and the rail gun as new units with the Food Printer and Levitation Outlet as new buildings.

The hugely diverse list of species on the challenging island of ARK: Survival Evolved grew one further today as developers Studio Wildcard reveal the release of a beast of epic proportions, the Giganotosaurus. Currently sitting atop the food chain as one of the biggest carnivores in the game, the Giganotosaurus is an enormous and deadly new predator that looks down upon even the Tyrannosaurus and Spinosaurus.
Only the best equipped hunters of ARK: Survival Evolved will have the skills to take down the new flagship dinosaur. Designed as an intense late-game challenge for the best players and most skilled Tribes, the Gigantosaurus is arguably the most challenging enemy in-game to date. Studio Wildcard also today introduced two swords and a set of primitive and modern shields. You can check all those out in game, or via the video playing right now. I’ll let it sink in for a bit.

The official Twitter account for the upcoming World of Warcraft Motive posted a Tweet this week revealing a brand new movie trailer as well as a date for an upcoming trailer. The worldwide release of the new trailer will take today, but hasn’t yet at the time of me recording this, I wouldn’t be able to put up any video of it anyway in fear of getting flagged, so be sure to keep an eye out for the video! The Tweet did however included some exciting media in the form of a brand new poster for the upcoming Warcraft movie. Which you’re watching me scroll ever so slowly across your screen.

Battlestate Games yesterday presented Escape from Tarkov – a hardcore MMO mixture of FPS/TPS and RPG. The game pushes the boundaries of genres and offers a new kind of gameplay based on a multitude of tactical and combat factors and the use of additional modules that improve game realism. Events take place in a realistic setting in the Russian city of Tarkov. Main characters work for two private military companies locked in bloody conflict on the streets of the settlement surrounded by UN forces and Russian Military. Players need to find a way out of the isolated Tarkov, survive the deadly hazards and unearth all mysteries of the city. Following the wildly twisted plot, heroes of Escape from Tarkov meet many dangers – from hostile mercenaries of enemy faction to aggressive environment. Death may come suddenly in a multitude of ways: character may perish because of consequences of different injuries, illnesses, exhaustion and radiation poisoning. To survive in a harsh and unpredictable world, players use numerous MMO system modules: users can control all actions and movements of their character and choose from a wide range of behaviors and tactics. You’re watching the video which was released yesterday now, but Escape from Tarkov is planning for a closed beta test in early 2016. Players can register for more information and the beta test on the official site of the project: www.escapefromtarkov.com .

That’s all I’ve got for you today, be sure to leave this video a like and give us a subscribe for more. Have a great weekend everybody!

Ark: Survival Evolved is an action-adventure survival video game developed and published by Studio Wildcard. In this video we take a look at the multiplayer features you’ll find in ARK.