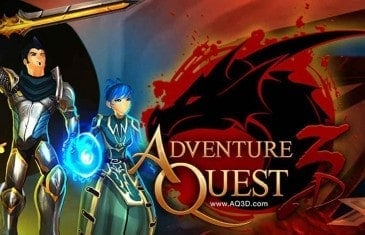 Artix Entertainment are prepped and ready to launch the highly anticipated Open Beta for the 2D flash browser MMO, AdventureQuest 3D, via both the official website and a free download on Valve’s Steam client. The team announced the Open Beta for AdventureQuest 3D earlier in the year alongside an exciting trailer highlighting the graphical elements […]

Artix Entertainment today announced the next stage of evolution for its long-running MMORPG franchise AdventureQuest as the game will soon be making the leap to 3D and cross-platform play with the October release of AdventureQuest 3D. Closed Beta testing is expected to begin in July of this year and should be available on all devices […] 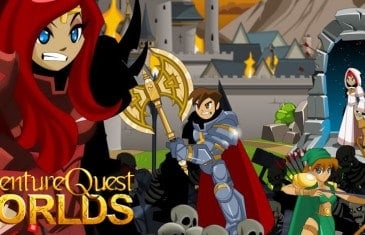