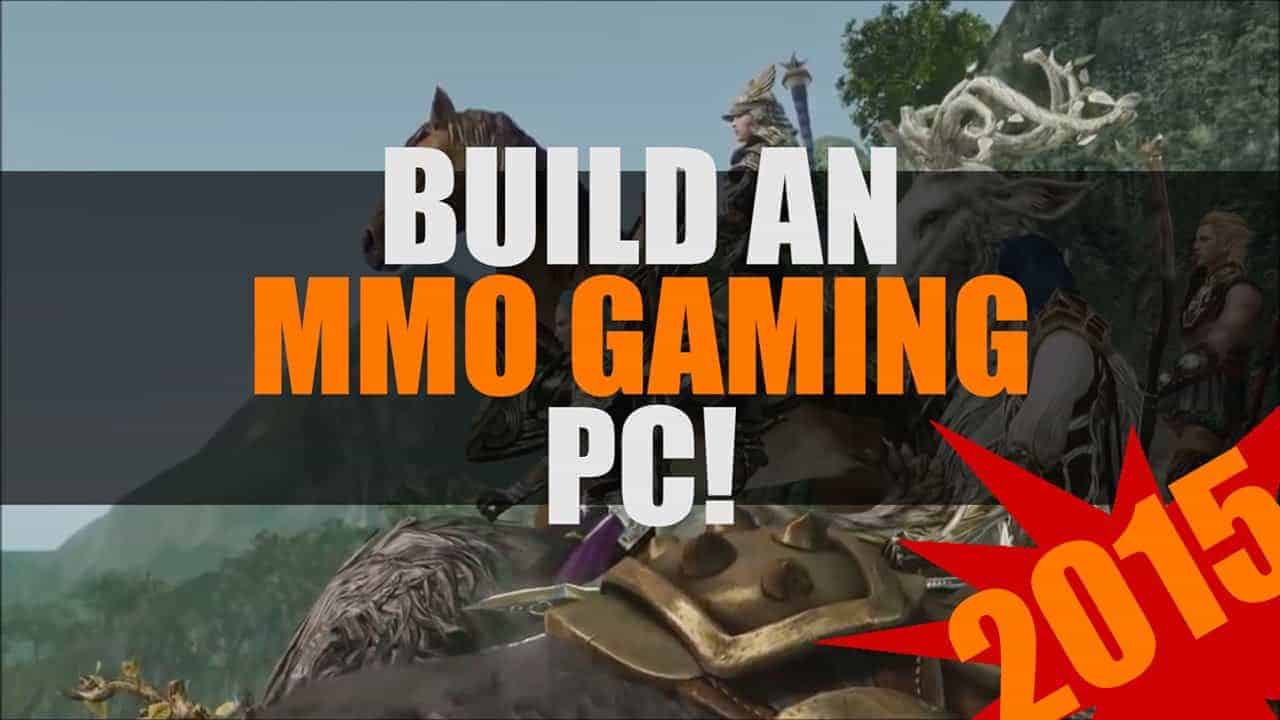 In this video we’re going to talk about what kind of machine you’re going to need for current and future MMOs. There are lots of new MMOs coming out, and with upgraded graphics in games like WoW, you’ll want to get the proper equipment!

[heading]Storage[/heading]You’ll need at least 1TB of HDD space for your applications, software, pictures music.  BUT, for your MMO, you’ll want a whole separate drive, a Solid State Drive, SSD.  If you’re going to playing one MMO or multiple MMOs, if you want to have a really good time, put it on an SSD, the load times will vanish, the game will run so much smoother because of all the textures and items you’re loading on a constant basis.

[heading]Video Card[/heading]A lot of MMOs, don’t have a huge amount of graphic fidelity, so if you want to play current gen, you probably won’t need to go super crazy on a video card, but for next-gen titles, you’ll definitely want a next-gen card to help you now and into the future.  This might be in the $200 to $300 price range for these cards

[heading]CPU[/heading]If you can afford it, get a core i7 because of the integrated graphics.  But because we’re building with a new gaming video card, you won’t need to go that route. There are plenty of budget CPUs that are fast and have all you need.  You’ll want to get more than a dual core, get 4 or more, and possibly with overclock potential.  4.0GHz of course!

For Budget and Overclockers: AMD FX 8350