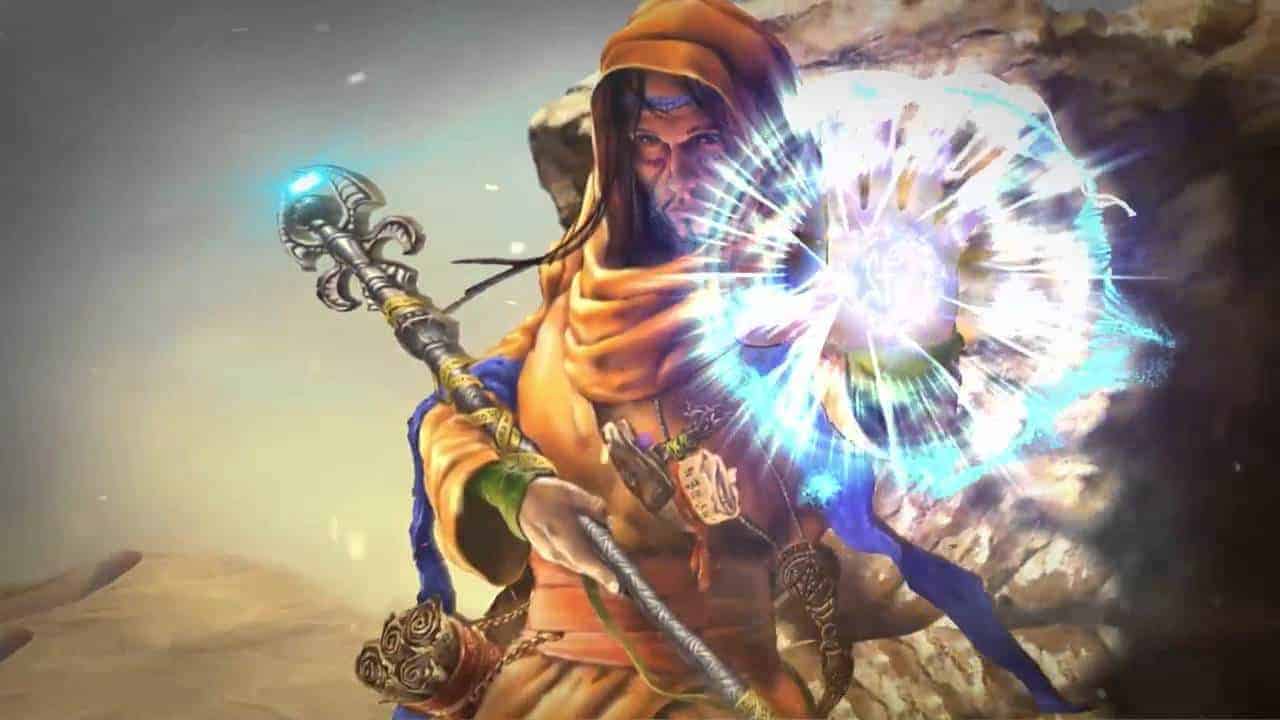 IDC/Games today announced an exclusive licensing partnership with developer Bytex Games that will see the release of the free-to-play MMOCCG, Berserk: The Cataclysm, in Western markets. The partnership marks the beginning of an international venture that will see the game support multiple languages followings its release in different regions. The publisher has revealed that they … Read more