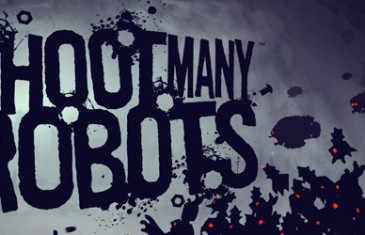 From Demiurge Studios comes Shoot Many Robots: Arena Kings, the player-versus-player follow-up to its recently released Shoot Many Robots. The new, standalone title Arena Kings is an online deathmatch that pits players against each other in a game of (porcelain) thrones. In ?Royal Flush? the Kings must murder each other to collect their crowns, and flush them down a teleporting golden toilet, naturally. New content and updates are being added to the game weekly, based on feedback received directly from players. Don?t just stay tuned to see what happens next ? be a part of it!