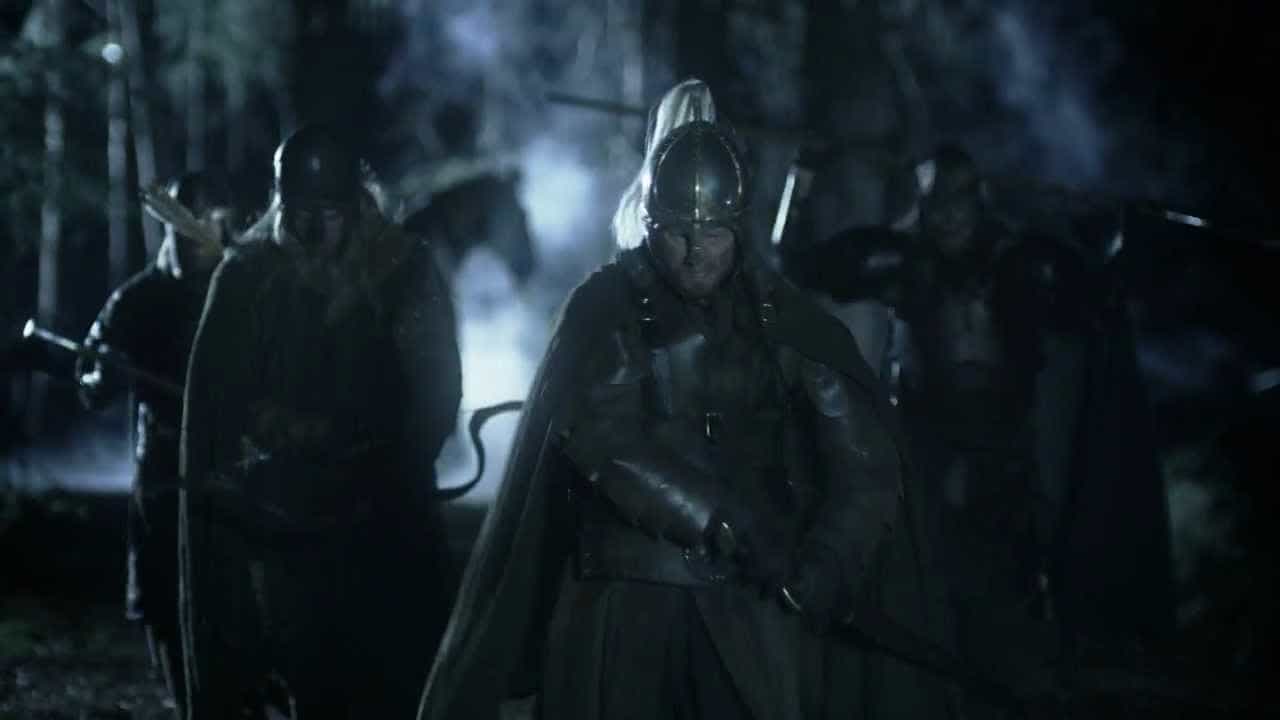 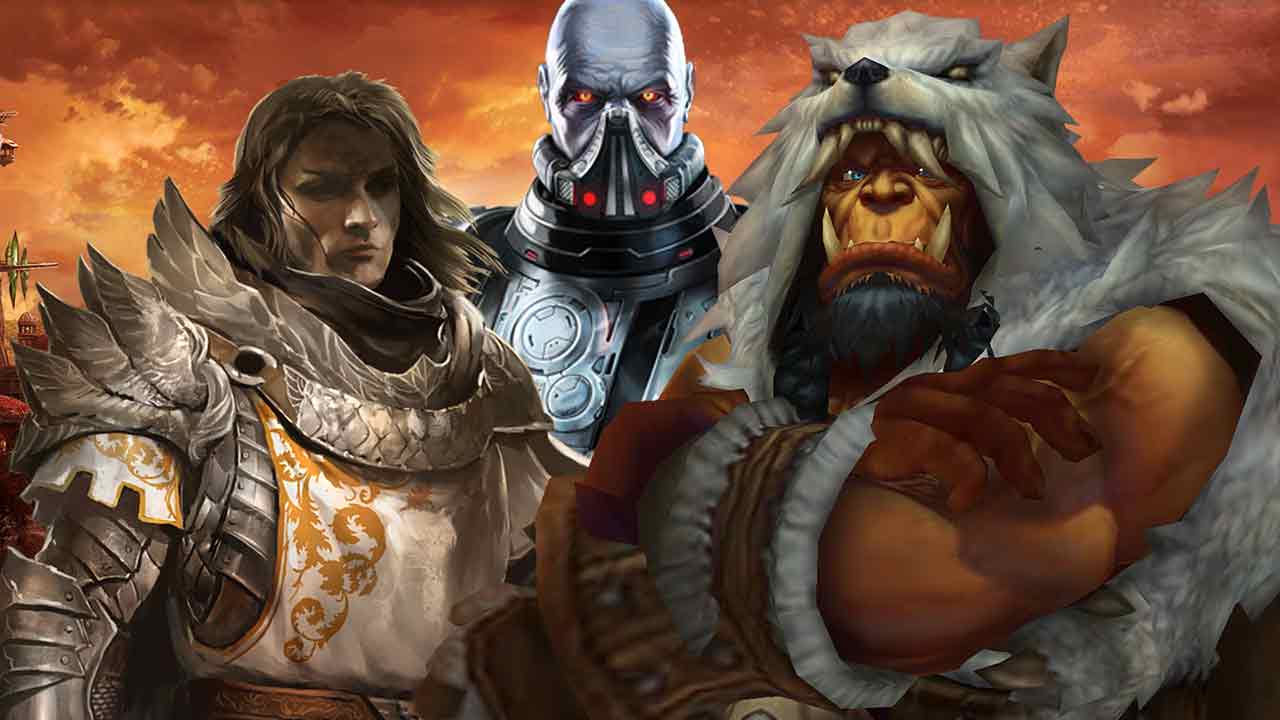 The team over at Turbine and the community behind the long-running Dungeons & Dragons Online today announced that they will be coming together to raise money and awareness for men’s health via the increasingly popular Movember Foundation initiative. Participation in the Movember program is simple enough. Men from around the world shave their faces on … Read more