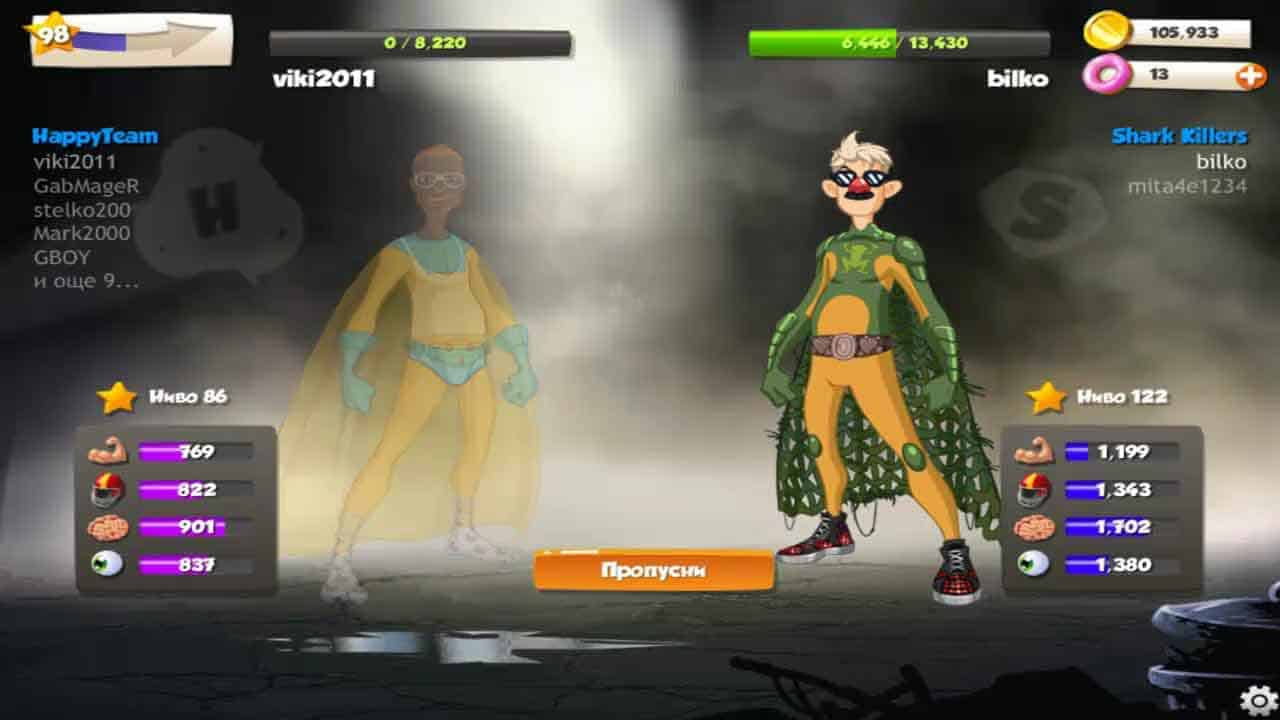 European Games Group, a Munich based publisher, and developer Playata today announced the continued and improving success of Hero Zero as the free-to-play superhero MMORPG has reached its 4th anniversary and has attracted over 22 million players. To celebrate the games 4th birthday the team have announced that on January 17th and January 18th there … Read more