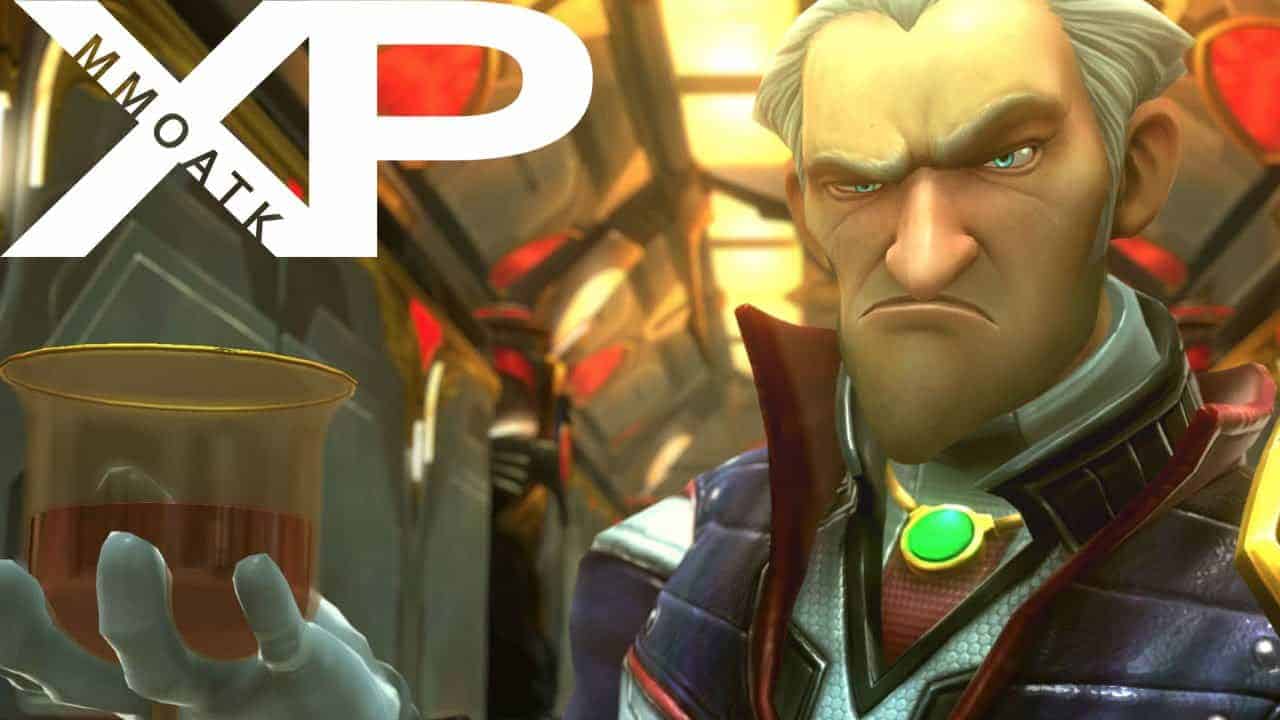 What’s up Attackers! Kirk here with your weekly breakdown of the biggest and most noteworthy stories for the week in MMO ending in October 2nd. On today’s episode we’ll be talking about H1Z1, Wildstar, Landmark, First Assault and more! The XP starts now!

So yesterday the folks over at Daybreak Games released a video unlike we’ve ever seen from the company. The September Art Wrap-Up video was a sort of teaser of in-game art assets that gives us a glimpse of what the team is working on, and what we can expect to see in the future from the post-apocalyptic zombie survival MMO game (that’s a mouthful of a genre right?) In the video you’ll see new walking and crawling animations for humans and zombies, people tied up in bags, new animals like a cougar and fireflies, as well as maggots and roaches. Zombie heads in jars and some new damage marks for structures, furniture and foliage are also seen among the footage. The 4 minute video also shows a bunchof new reloading animations and just a bunch of cool stuff that any H1Z1 fan should enjoy. You’re watching some of it as I speak, but check out the full video below.

Armored Warfare, the tank battle MMO game from Obsidian Entertainment and My.com also released a video this week, but this one was just to announce the upcoming open beta test for the game. Up to this point players who have wanted to check out Armored Warfare have had to shell out for an early access pack, but when open beta begins, you’ll be able to download and play for FREE, with all of your progress being saved into launch, now that’s pretty cool. Now of course, early access members will get a head start into open beta, which runs from October first, yesterday, until October 7th, but from October 8th, anyone and everyone will be able to check the game out. More details can be found on Armored Warfare’s open beta via their website.

Earlier this week the Perfect World and Cryptic Studios guys detailed a bunch of the details for the next Neverwinter expansion titled, Underdark. Underdark will feature a new campaign, new Stronghold plot locations and PvP tower, a large-scale battle against the demon prince Demogorgon and of course much much more. The dev team also outlined how they are making repeatable content more interesting by introducing some variability into fights, so that players will need to focus less on ‘muscle memory’ and more on reading and reacting to what’s going on in battle. The team also mentioned that a laundry list of features would be covered in future blog posts, which only makes us have to bookmark their page so we can get the info to you as quickly as possible. We will definitely keep you updated here at Attack Gaming so stay tuned Neverwinter Fans!

First Assault’s first stress test kicked off yesterday, October 1st and runs for two more days to Monday October 4th. Nexon’s free to play, Ghost in the Shell inspired MMO first person shooter will have you playing as an elite augmented soldier with unique skillsets and weaponry on the urban battlefields of the future. A perk for players who play in the stress test can be unlocked by reaching level 2, in which you’ll receive an exclusive weapon skins. Also, any and all players who play this weekend will be entered to win a Logitech Ultimate Hardware Bundle. Sign up NOW via the link below. There’s not much time!

As you might have heard, Wildstar went Free to Play this week, and now one of the biggest MMORPG launches in recent years will definitely have an influx of new players trying the game out as they won’t have to shell out their hard-earned cash for the opportunity to play. A huge launch event went down in Time’s Square New York on Monday and many of you might have seen the festivities on their Twitch stream throughout the night. So yes, Wildstar is NOW free to play so go check it out right after you finish watching this video! The free to play conversion also came with quite a few changes as the ‘Reloaded’ update was the largest to date and brought redesigns in quest flow, character creations, environments, loyalty programs and an overhaul to the levels 1 to 15 experience. A brand new lighting design was added to the game, so the transition definitely became much more drastic for anyone jumping in. Like I said, check out Wildstar today!

That’s all the time I have for you today, please show this video some love with a like and a subscribe and we can’t wait to see you in the next video. Thanks again and we’ll see you on the flip side!