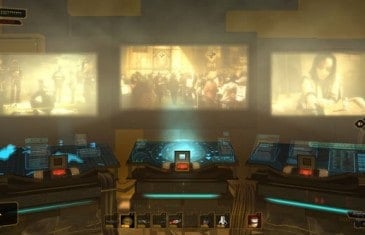 Critical Thinking: Player Agency and the Illusion of Choice

Last week, I examined the concept of branching narrative in the context of gaming. Working from an interview with TellTale Games and using The Walking Dead as an example, I came to the conclusion that, ultimately, the choices themselves don't matter. What's truly important is that you make your players invest themselves in the dilemmas you've presented them; make them think and feel and agonize over which choice is the right one. If you can't do this, it doesn't matter how many different paths your story gives the players - they aren't going to care. Emotional investment is only part of the equation, however. Once you've got the players caring about their choices, you have to show them that those choices actually made a difference. Perhaps even more vital to any good narrative is player agency: essentially, allowing the player's actions to have a real, noticeable impact on the world around them - and demonstrating to them that impact.