The reason fighting games are so popular are not only due to their classic arcade-style game play but largely because of their abundant character selection. This is the biggest reason I see in taking a mass multiplayer endeavor. Once again, a DC Universe or Final Fantasy Online style game with tons of well-known characters has potential. The MMORPG would obviously lose the arcade-style fighting that help these games to succeed, but still flaunt a huge selection of characters to fight and possible play as. 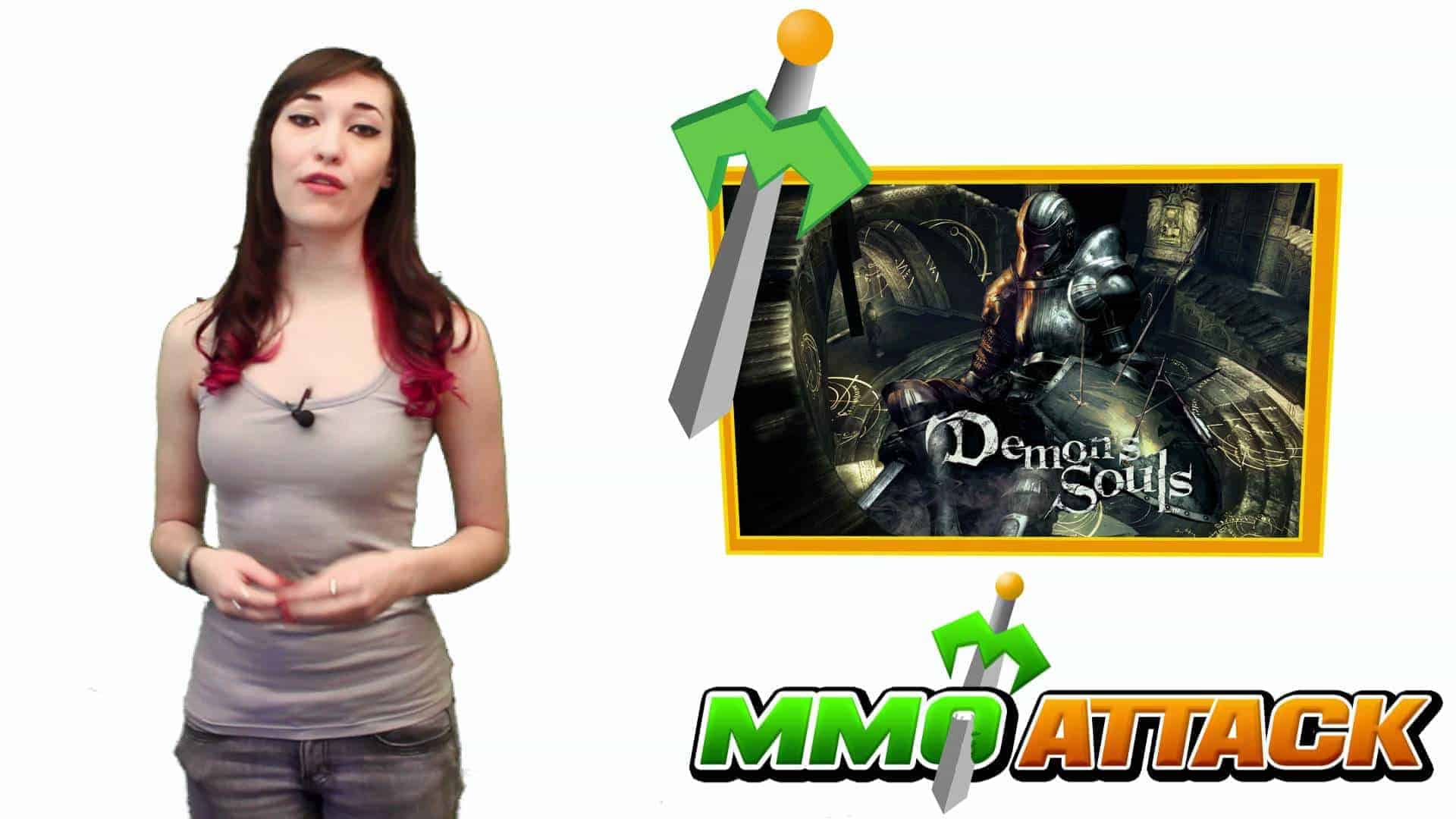