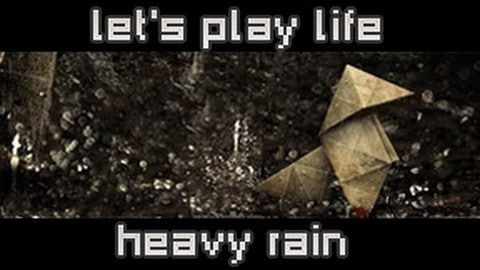 Heavy Rain is an interactive drama psychological thriller video game. The story is a dramatic thriller modelled after film noir, featuring four protagonists involved with the mystery of the Origami Killer, a serial killer who uses extended periods of rainfall to drown his victims.

The Let’s Play Life Series: Ever wonder what it would be like to take an aspect from your favorite game and re-live it in real life? Well, wonder no longer. Let’s Play Life is a series from Micheal Fergerson (http://www.youtube.com/user/ImSeriesous) andhttp://mmoattack.com that takes you into the role of your favorite video game characters and scenes. 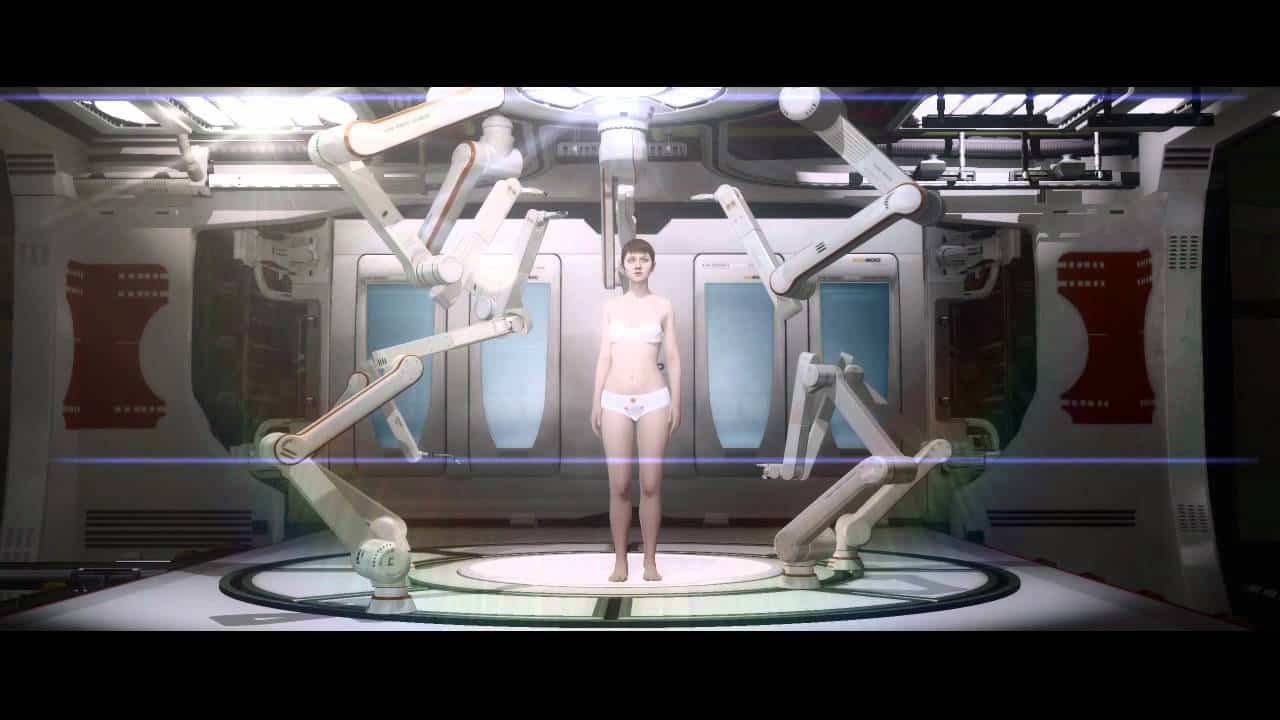 The team behind 2010’s PS3 hit Heavy Rain, studio Quantic Dream, have made a very crazy tech demo. The clip below is the behind the scenes making of video for Kara, the story of a robot.