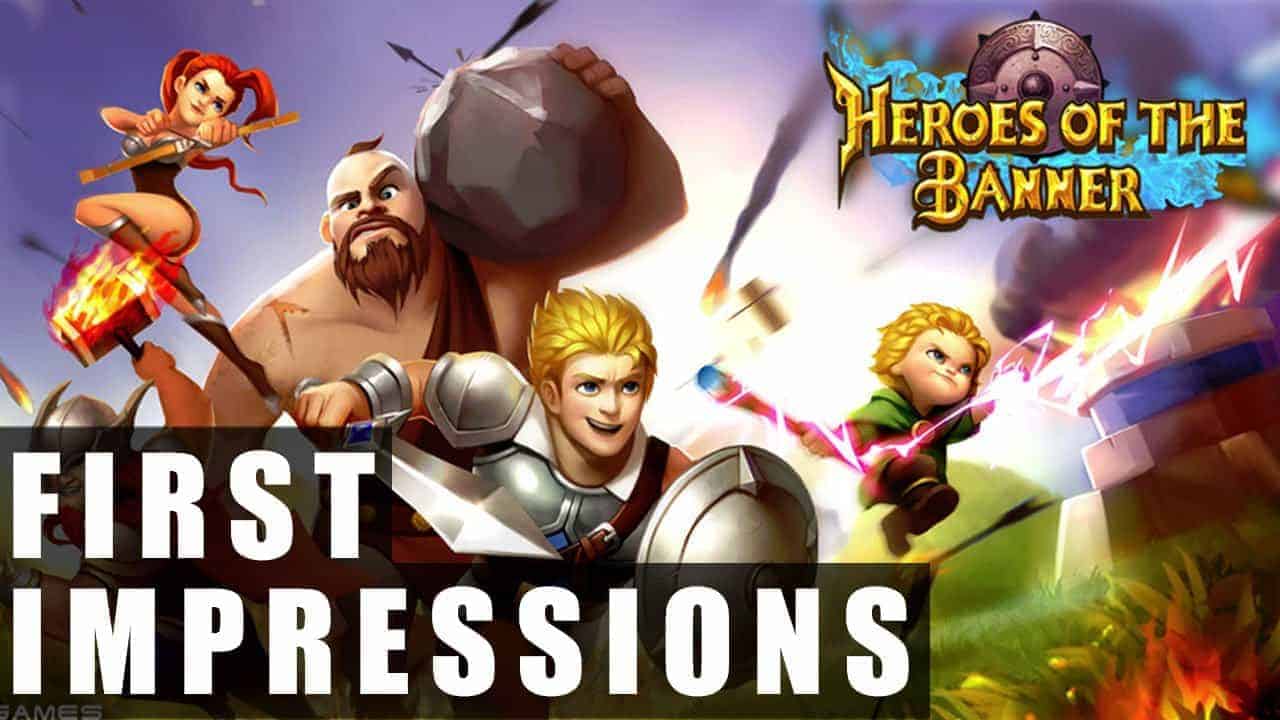 Our first impressions of the brand new tower defense strategy game from R2Games, Heroes of the Banner.  Heroes Of The Banner is a whimsically colorful Tower Defense game with RPG elements, with a lighthearted story.

Heroes Of The Banner is a whimsically colorful Tower Defense game with RPG elements, with a lighthearted story. The game features real-time combat with activatable abilities based on deployed towers and heroes. Players have the ability to recruit and construct multiple tower types to set up the best possible defense against oncoming waves of orcs and demons.

The open beta for Heroes of the Banner began on January 5th, 2015 with players from around the world being able to play.