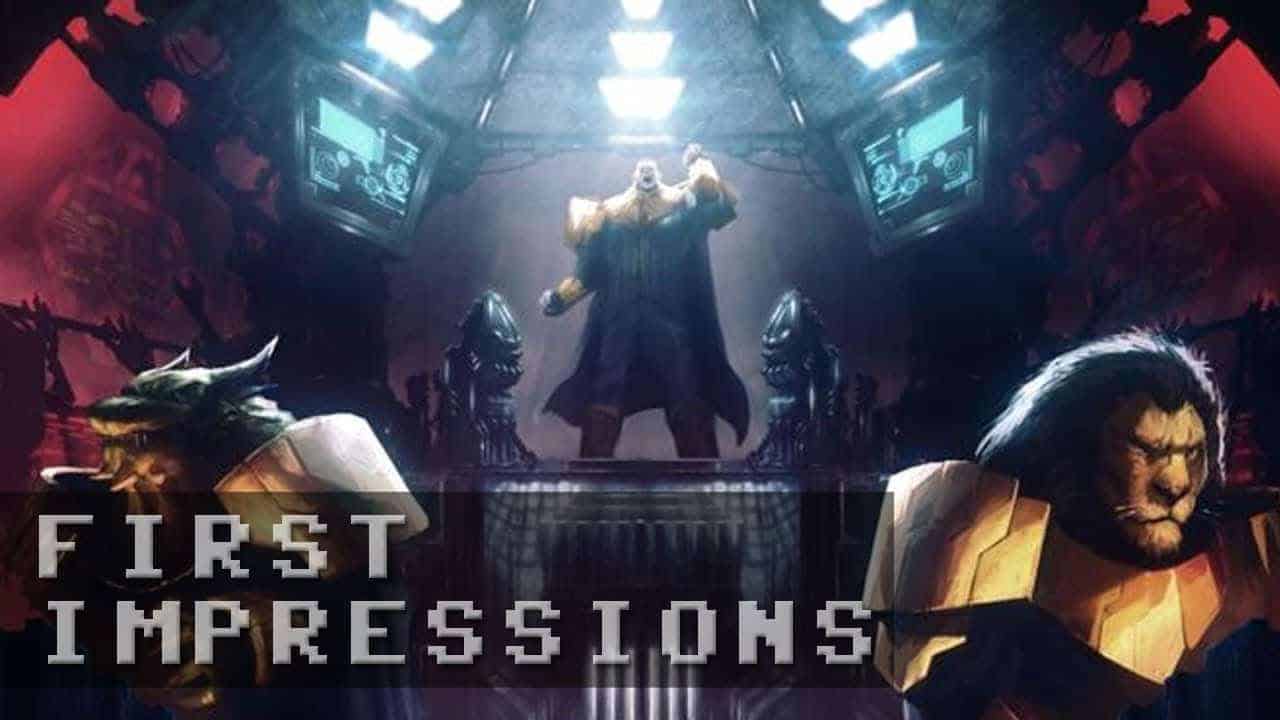 Imperium: Galactic War is a sci-fi strategy browser MMO that is both developed and published by Kabam. In the game you are in the middle of a three faction war against the Imperium. You must choose between one of the three factions, which have uniquely different play-styles and interests, and defeat both other players as well as the horde of NPCs in the galaxy.
Play Imperium Galactic War Free – http://goo.gl/EOYRG
Read more MMO and MMORPG news at: http://mmoattack.com
Get Social With Us:
Facebook: http://www.facebook.com/MMOAttack
Twitter.com: https://twitter.com/MMOAttack
MMO ATK | We Do Games  —  Play Free Today!

The game will be familiar to those players who enjoy that strategy/building type games that are generally offered by Kabam. In Imperium: Galactic War you will ned to build and maintain a base while expanding it to further your armies and create strategies to defeat your enemies. What’s unique about the combat in the game is that you have the opportunity to not just let an auto attack mode start when battling, but you can manually select and attack enemy ships on your own terms. You can also dodge incoming attacks by moving your ships.

Another helpful tool in playing the game is teaming up with alliances and fighting with a team. For those who may not have any friends playing the game you can always head over to the Imperium: Galactic War official forums where you can get recruited into an alliance, as well as check out some general tips and tricks for playing the game.