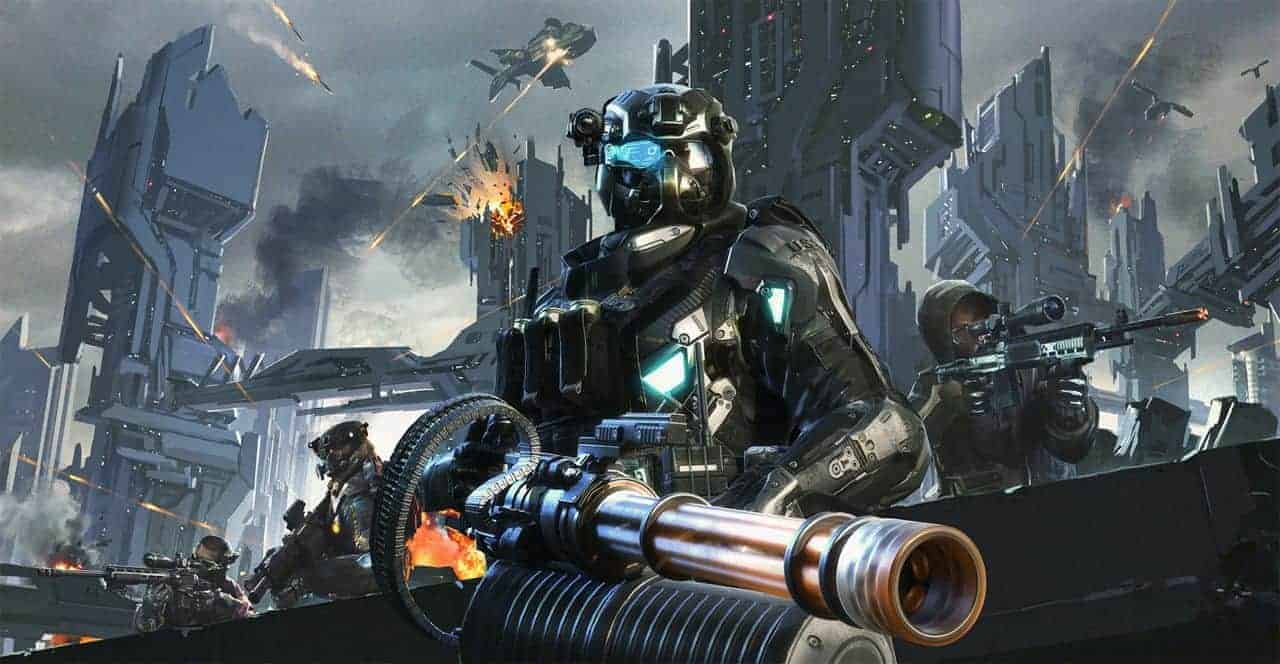 OGPlanet today announced the launch of their hottest event of the Summer with the Open Beta release of the hugely anticipated free-to-play MMO shooter, Metro Conflict. Beginning today at 4PM PST players were able to enter the battlefield in the long-awaited release from Red Duck Inc, with Metro Conflict’s origins tracing back as far as … Read more 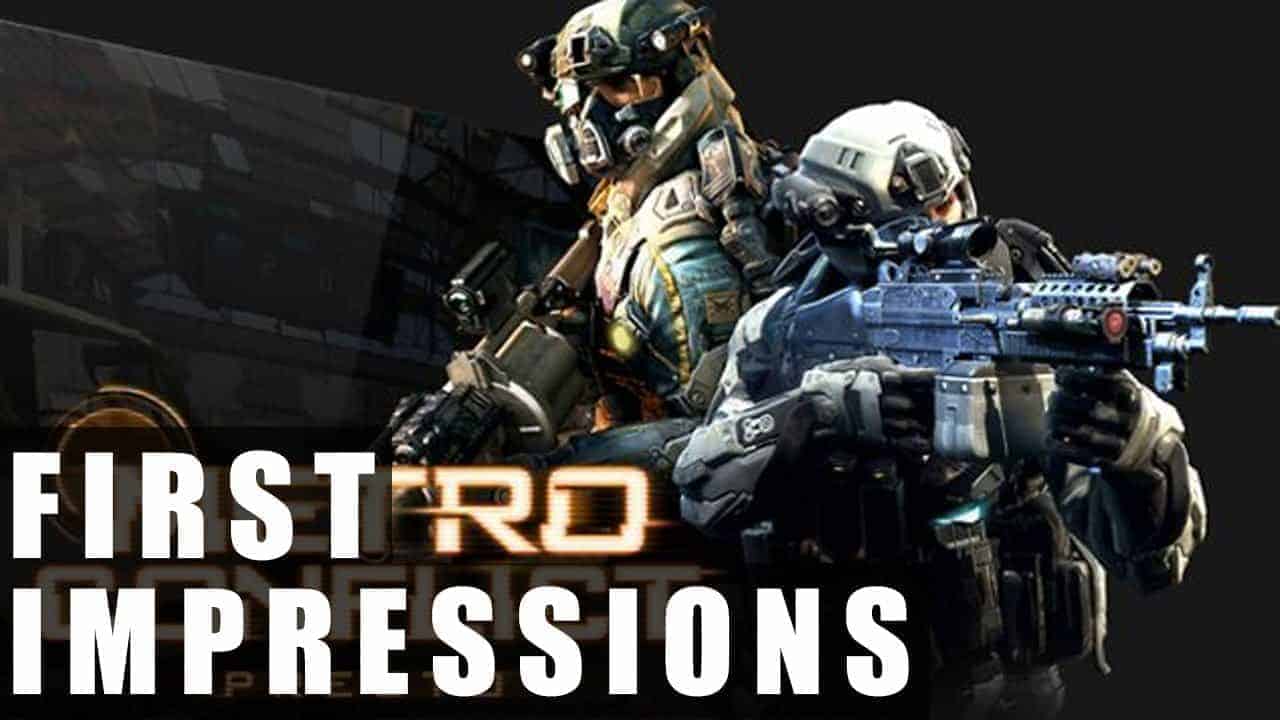 Metro Conflict is a 3D tactical shooter with sci-fi elements developed by Red Duck and published by OGPlanet.

Gardena, CA – April 9, 2015 – OGPlanet, a leading publisher of Free-to-Play, multiplayer online games, announced today that they, alongside world renowned game developer Red Duck Inc, will be preparing the launch of METRO CONFLICT, a high intensity, first person shooter (FPS), which is expected to launch its beta later this year.

Set in the not too distant future, players will yield near-futuristic weapons while battling in metropolitan settings that could only be done justice by the Unreal Engine 3 that lies at the heart of Metro Conflict’s stunning visuals. With 9 classes spanning offensive, defensive, and support roles, players will not only find their niche for death match action, but will also be able to tailor their play to push their squad to victory in team focused contests. A unique set of story missions fills out the feature list to give players a AAA shooter experience for…well, FREE!