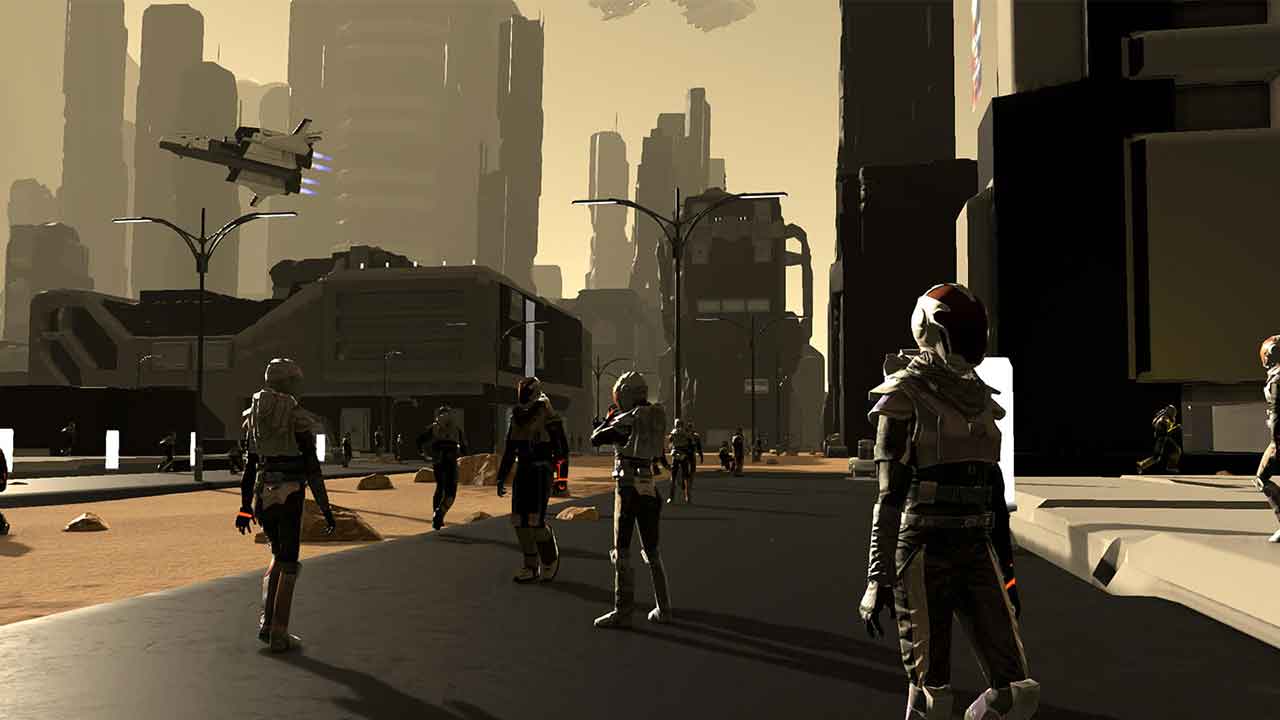 Novaquark, a Paris-based game studio, today announced the release of a brand new trailer for the upcoming science-fiction MMORPG epic, Dual Universe. The new trailer showcases the first in-game footage for the game as well as the technology behind the vast and expansive universe. Dual Universe boasts seamless transition between space and planets as the … Read more