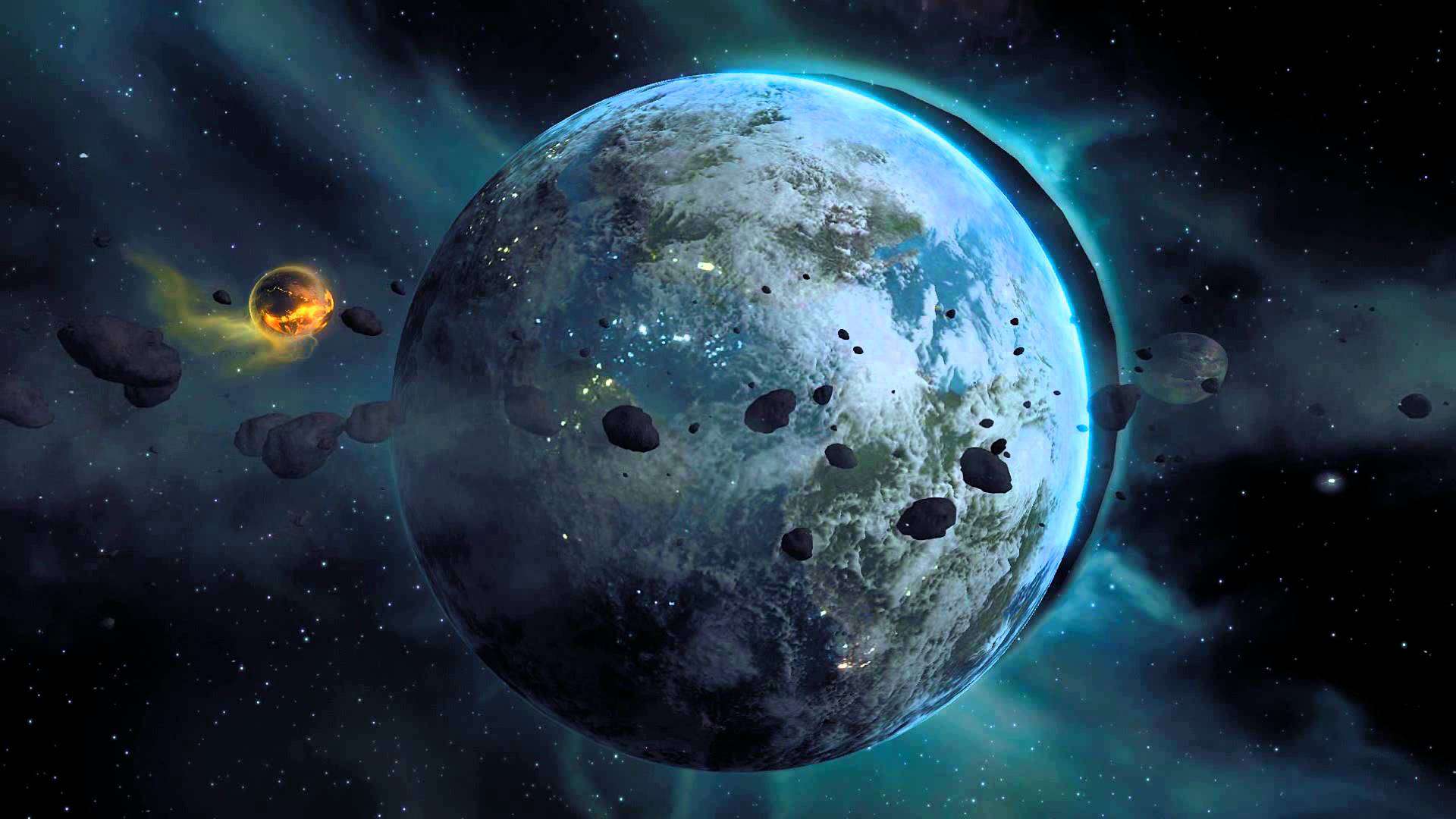 Have you ever caught yourself playing an MMO and gone “You know what? This feels more like a job than actual fun.” If so, you’re likely not alone. I’m pretty sure the people behind Planet Calypso had the same thought and instead of viewing it as a downside they just decided to run with it. That’s how this scifi, F2P MMO was born. What sets it apart from most other MMOs is that all of that grinding, and mining and hunting and looting can actually result in real money. Like actual money, thanks to Planet Calypso’s real cash economy.

That’s right, because Planet Calypso’s in game currency is tied directly to the US dollar at a fixed 10 to 1 ratio. And the game allows you to deposit or withdrawal real, actual dollars at any time. Which is perfect for those times when you’re grinding away at some MMO task and you ask yourself, “Am I even having fun right now?This just feels like a second job!” Because then you can go, “Oh yeah, it kinda is.”

So, are you’re going to get rich from playing Planet Calypso??? Probably not. There have always been ways for canny or skilled gamers to make some money from their hobby. And I wouldn’t be surprised if some people have made huge heaps of money from playing this game. But I’m sure they’re the exception not the rule. With a game like this it is likely best to play for the atmosphere and the richly developed scifi setting. For the feeling of being an actual space colonist and dreaming dreams that would make Elon Musk proud. So it is best to go into the experience by viewing the in-game economy as what it is: an interesting feature that adds complexity and realism to the game world.