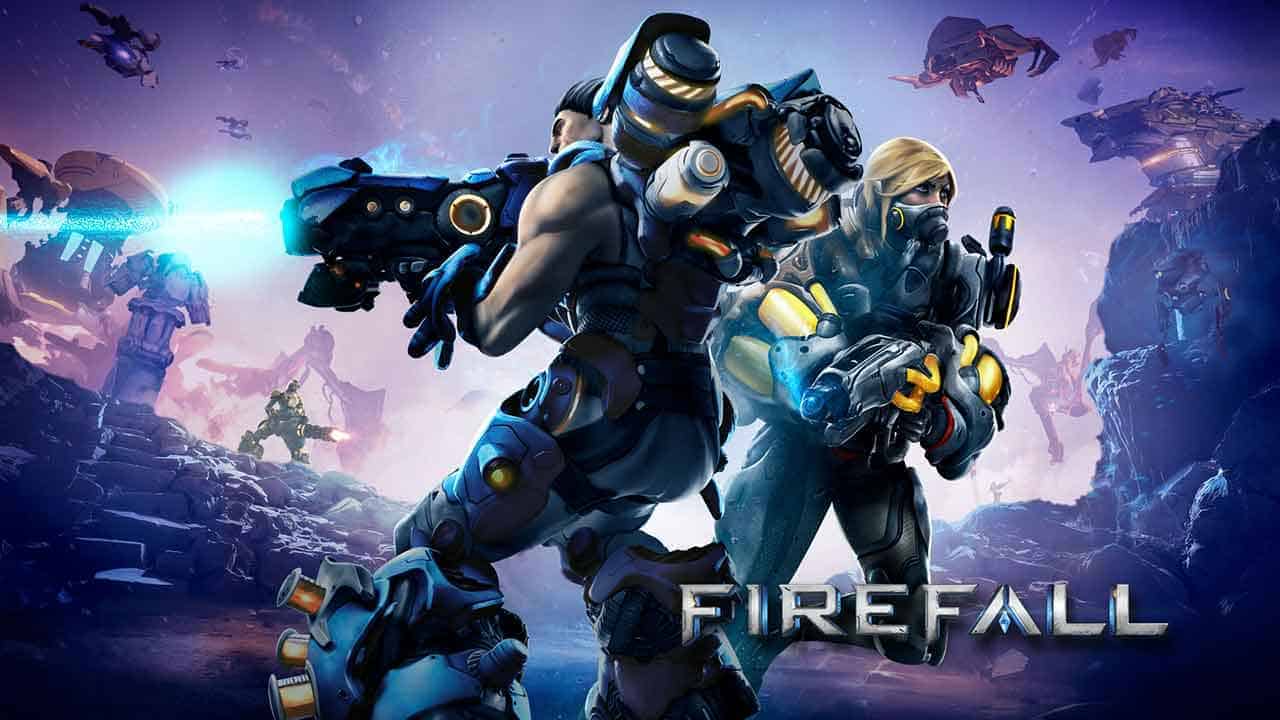 Firefall‘s future has once again been thrown into turmoil as players began reporting today that both website and game server services appeared to be offline without a single word of communication from developers Red5 Studios. It has also appeared that either Valve or the developers have removed the game from Steam entirely, no longer showing … Read more