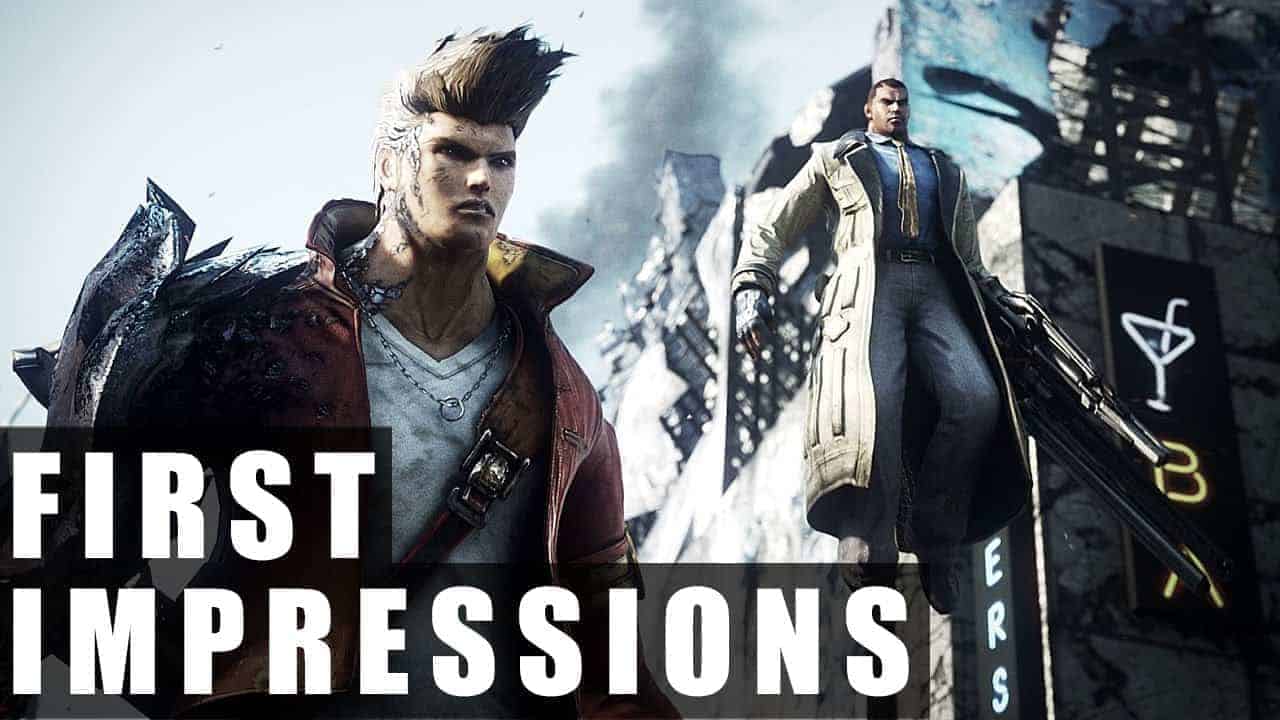 Rise of Incarnates is Bandai Namco’s two on two free-to-play melee shooter.  In the game, players play as fighters with recently awakened abilities allowing them to use the powers of gods and demons. Some characters transform into super-powered gods and demons, while others can summon gods and demons to help them fight.

Play Rise of Incarnates for free!

A guide to the characters and incarnates in Rise of Incarnates.

Rise of Incarnates is a free to play online fighting MMO from Bandai Namco Games, the same developers who brought us Soul, Tekken and Mobile Suit Gundam. The game was announced in early 2014, and featured at E3 2014 with great success. Rise of Incarnates will be available on Windows PCs.

Set in a world that has just undergone a horrible event called the “cube phenomena”, the remaining survivors on earth live in a state of perpetual fear. However, among the people live humans who draw powers from spirit manifestations of gods, demons and monsters, known as Incarnates. In Rise of Incarnates, you play as these powerful humans, that have the ability to transform into a creature, or summon a being to assist you in battle. So far six characters have been announced, with more to come.

The game will feature 2v2 battleground fights through real-world environments.

Rise of Incarnates will begin its worldwide closed beta beginning on August 8th, 2014, with a release date to follow. 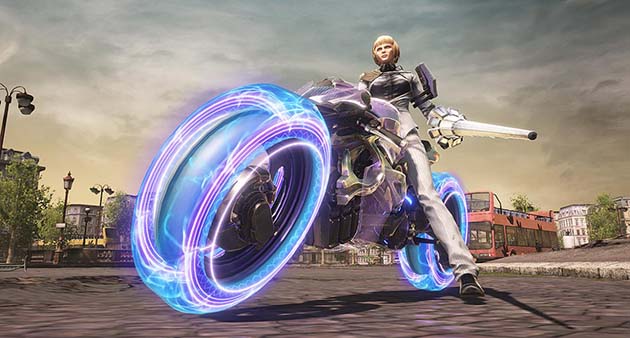