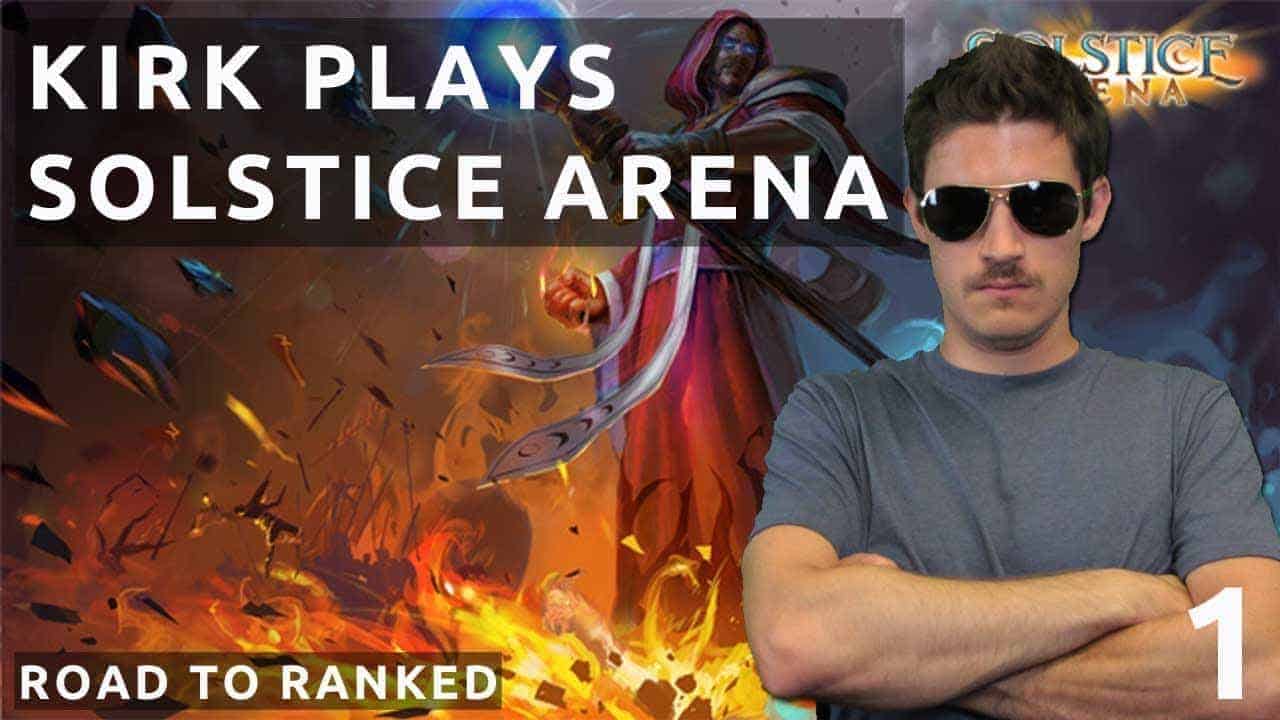 Join Kirk as he attempts to gain rank through the ladder to the top in Zynga’s Solstice Arena.  The MOBA for those who don’t want time for a MOBA.
Solstice Arena is a ‘Speed MOBA’ where matches last between 5-10 minutes, there are no creep waves and everything is a lot more simplified.
Learn more about Solstice Arena.
Read more MMO and MMORPG news.
Play the Top Free MMO Games.
Get Social With Us:
Facebook: http://www.facebook.com/MMOAttack
Twitter: https://twitter.com/MMOAttack