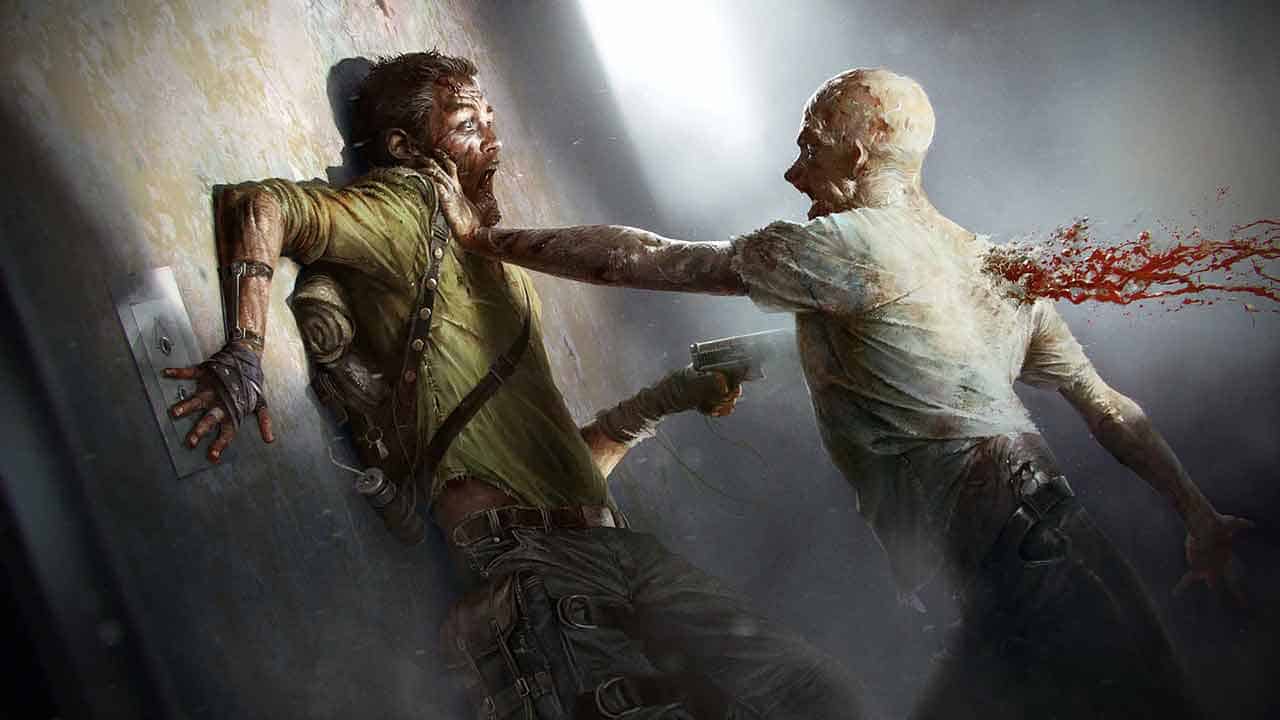 It was only a matter of time. The survival genre has been flooded with poor quality zombie themed titles in recent years and today Free Reign Entertainment announced that Romero’s Aftermath is the latest victim of dwindling player numbers – resulting in the team announcing the games upcoming closure. The information comes via an announcement … Read more 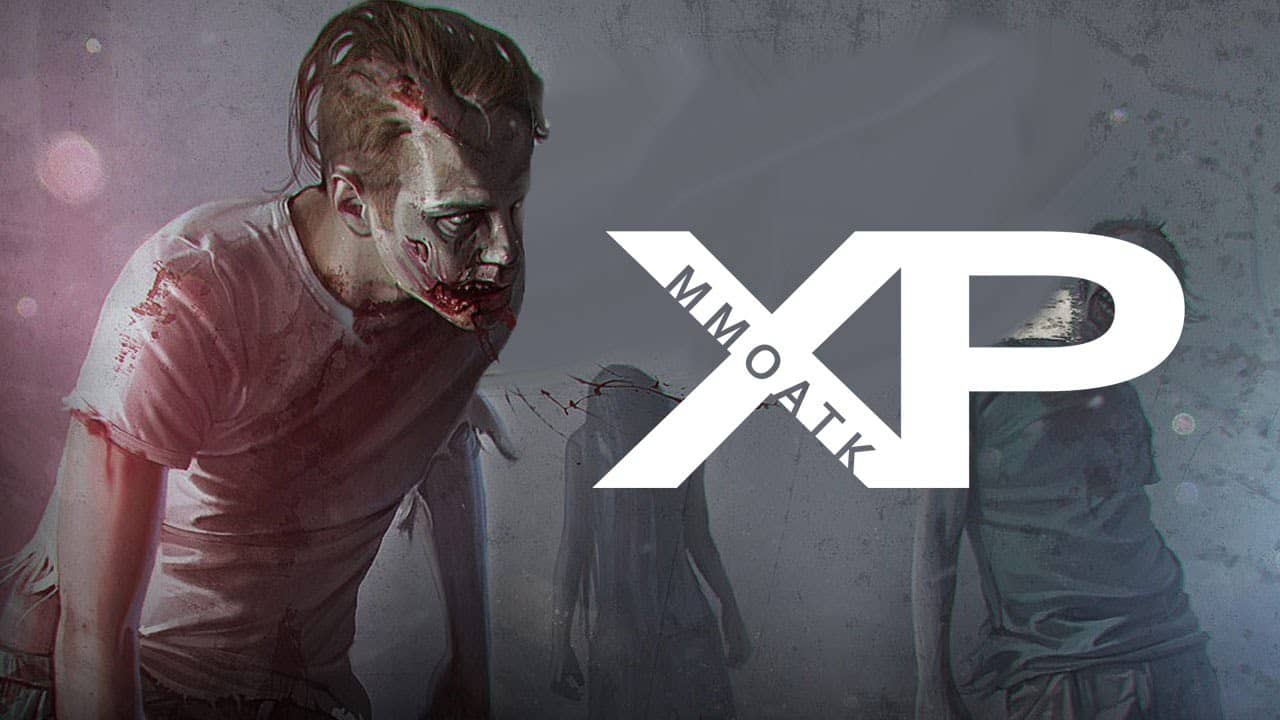 What’s up Attackers, Happy last Friday of September, which I realize holds no significance, so I probably shouldn’t even mention it, but did anyways, so yeah. Kirk here bringing you a short update of the biggest MMO news stories of the week. Today we’re talking about Dragomon Hunter, RIFT, Paladins, Archlord 2 and more! The XP starts now!

Yesterday Aeria Games debuted a video that gave a nice overview of what to expect in the upcoming free to play title, Dragomon Hunter. It showed up most of what we had already heard about: questing, hunting, collecting, breeding and leveling, but with much more detail than we’ve previously been privy too. I guess the most interesting news of note is that they also announced the closed beta date, which is coming three weeks from now, on October 15th. Additionally the Founder’s Packs were announced which ranged from a moderate $19.99 up to $299 and 99 cents, I know, that’s a huge, which gives you the ability to craft special weapons and armor, so …

RIFT is inching closer to update 3.4 and Trion Worlds continues to tease what to expect with this week’s zone breakdown of Planetouched Wilds. The new zones show off some really wild architecture, scenery and animals, including this sort of bloated floating alligator-like creature with too many legs and long beard with eyes underneath its mouth and nose, that floats through the air like a fuzzy whale. Yeah .. picture that for a moment. Five new named areas and a few off-the beaten path locations will be added in the update along with a long list of other additions which can be found on RIFTS website if you’re so inclined.

Hi-Rez studios revealed some brand gameplay footage for their upcoming free to play team based shooter Paladins: Champions of the Realm. This marks the first time that many of us got to see any in-game footage, unless you were lucky enough to get to see the game as it was revealed at Gamescom recently. While the video wasn’t dedicated entirely to gameplay, there was enough of it to get an idea of how the game will be played out. Think a mix between Overwatch and Gigantic with a card system that allows players to upgrade and specialize their characters by obtaining cards through matches. Early Access was also mentioned to be starting sometime soon, and you can sign up on its official website.

On the heels of its last update, Archlord 2 has announced that the free to play MMORPG will be shutting down on November 24th. So, it’s last update is the last update ever. A specific reason for shutting down was not given, but based on previous shutdowns, it’s just that the game is not worth their effort any longer. Of course, Webzen gave some amazing, I think, stats that said over 300,000 players have logged onto the game for a combined total of over 5 million hours, but without comparing that to other games, it’s probably not very much. Players can, although I’m not sure why, take advantage to 100% boosts in experience, gold, item drops and fame gains until the shut-down in November.

The open beta test for Aftermath, an upcoming open-world zombie survival MMO backed by George C. Romero began today. The game is not entirely new as you will remember the game by it’s previous name, The War Z, or Infection: Survival Stories, but this time under a new developer, Free Reign Entertainment. The game is very similar to an H1Z1 or a RUST or DayZ in that you’ll be exploring a world filled with zombies where the other players are much more dangerous than the zombies and you’ll need to utilize a variety of skills to aid in your survival while trying to figure out who is your friend or foe and bla bla bla. Players of these games know what they are looking for, so if you want to check out Aftermath, do it on Steam starting today!

That’s all I have for you today, please be sure to like and subscribe and stay tuned for more videos from us here at Attack Gaming. Thanks for watching and have a great weekend!