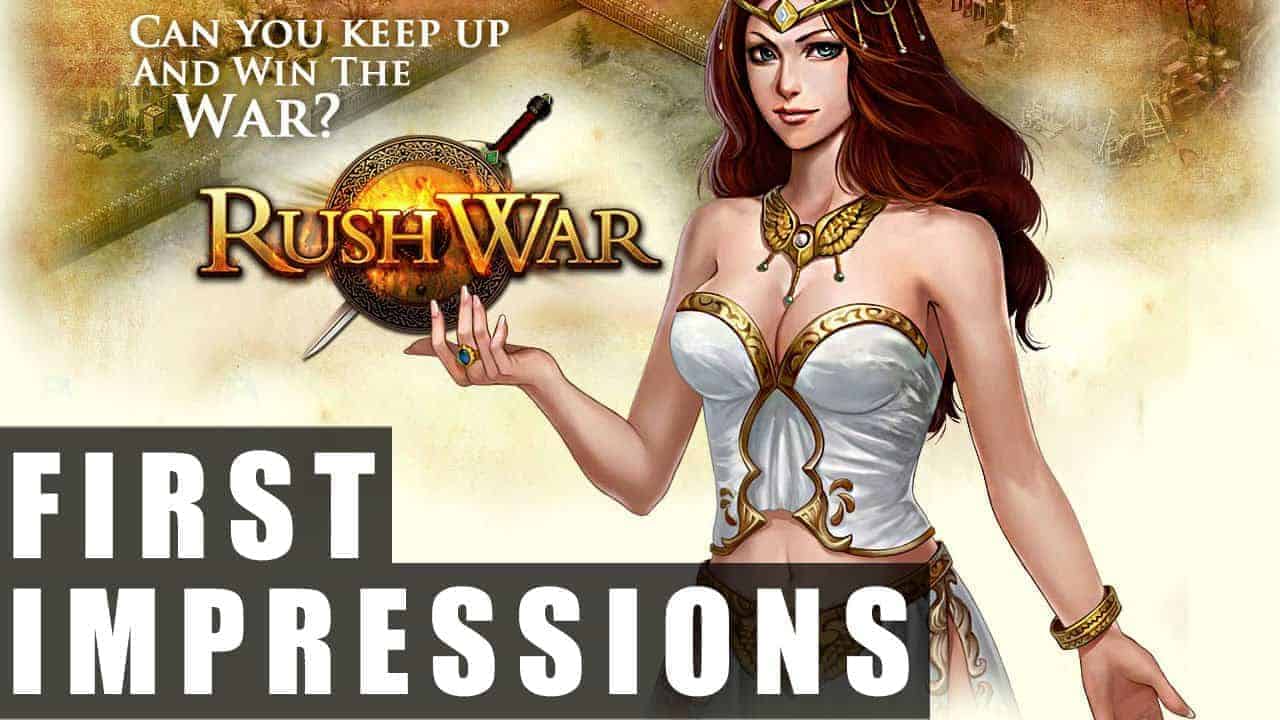 Rushwar is a web based strategy game, with real time construction and military simulation. The game features various different buildings, heroes, and items to play with.
Play Rushwar for free!
Get caught up on the latest in MMO and MMORPG news from our writers and reviewers.
Looking for a new free to play game? Play the Top Free MMO Games as chosen by us here at MMO Attack.
Get Social With Us:
MMO Attack on Facebook:
MMO Attack on Twitter:

Rushwar is empire-building MMORTS based on and set in the Medieval times. Players start with a small town and must gradually build it up into a thriving city-state.

Rushwar is a great city building game that puts you in control of your own ancient city with a medieval style theme. The basic goals are to build structures for your citizens and other buildings that enable you to develop an army. Rushwar features real time construction and military simulation. The game features various different buildings, heroes, and items to play with. Build your own unique city suited to your needs, make alliances with other players in the league and expand your kingdom. Animated battle reports, NPC and PVP battle system, Guild system.

There are wilds like, Basins, Quarry, Plains & Precipices waiting for you to conquer them. A detailed quest guide system, which helps players grow and guides them on how to proceed in the game. Map glide, is a unique system which helps the players scroll the map by pulling on the map page. The game has easy to understand interface and the game graphics are top notch.