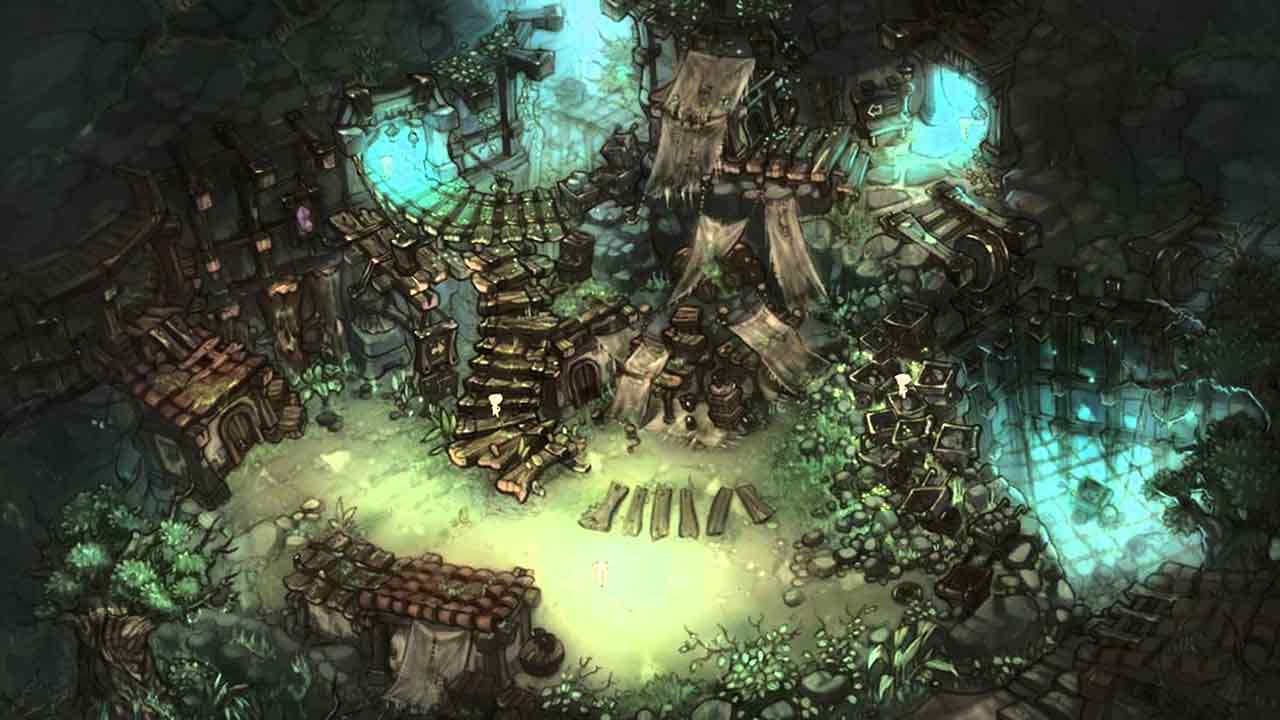 IMC Games today announced that they’re wasting little time cleaning up the Tree of Savior community as the Korean version launched last week and has already seen over 1,000 accounts banned for abusing third-party software and botting programs. The developers dished out an unexpected wave of bans to accounts that were found to be using … Read more