The game is set in the near future, after an apocalyptic nuclear war that has spread across the whole world. As a player, you take on the role of a mercenary that is in a never-ending struggle for control. There are four character types in BlackShot, two of them are geared towards offensive firepower, and two of them are more defensive in nature. The game is mostly lobby-based, and after finding players to play with on a server you will join either the red or blue team and fight it out in modes such as: Team Death-Match, Team Flag-Match and Search and Destroy.

One of the most fun parts of the game is the progression system. Players can gain experience through playing the game and can level up to 60. Each level is represented by special icons and names. Players can also master each of the five different weapon types. Earning ranks in mastery grants you different rewards including temporary weapons, special gear in the shop and gun add-ons like scopes, masks, silencers, and golden weapons. 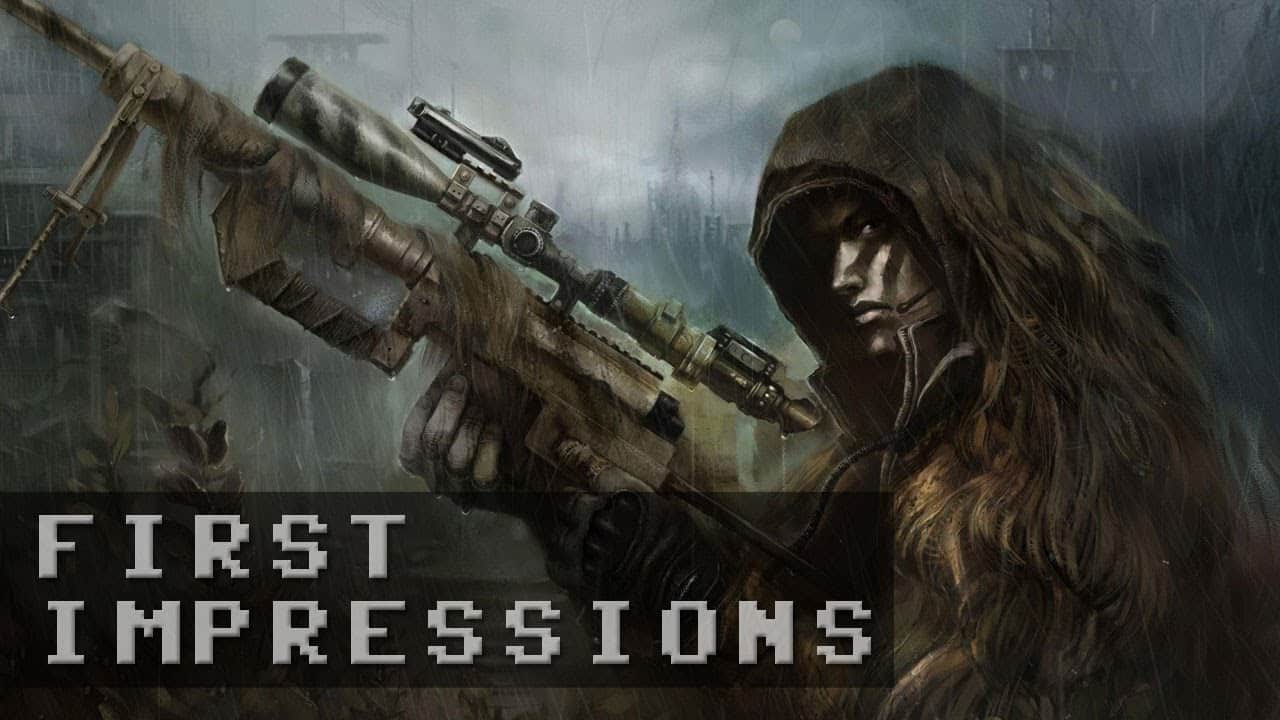 Blackshot is a fast paced 3D tactical MMOFPS game published by TwoWar. The game is set somewhere in the year 2033 after an apocalyptic nuclear war.
Play Blackshot for free – http://goo.gl/F6m6J
Read more MMO and MMORPG news at: http://mmoattack.com/mmo-news
Get Social With Us:
Facebook: http://www.facebook.com/MMOAttack
Twitter.com: https://twitter.com/MMOAttack
MMO ATK | We Do Games  —  Play Free Today!