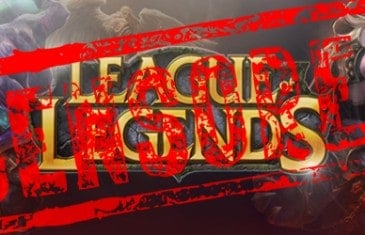 Internet filtering has been a hot button issue for the past several years. With the slow gutting of protective measures like Net Neutrality, and with governmental powers seeking an end to online anonymity, it's rather harrowing to see the slow progression of political and social policing of the internet. Recently, after about a year of lobbying, the United Kingdom enacted a piece of legislation that many have come to call the "UK Porn Filter." What the filter requires is for British ISP's to implement filters and controls, which are on by default, that will block access to "violent material," not imited to "extremist and terrorist related content," "anorexia and eating disorder websites," and "suicide related websites."